(Not So) Exciting News!

Here is some news of great import for the thousands of imaginary beings that read this website on a regular basis: I am no longer posting while under the influence of heroin! Yes, it’s been tough so far, but I… umm, that is to say I… uhhh… Hold on a second. I’ll be back in a couple of minutes…

Ha ha! Just kidding! Is crippling chemical dependency a laff riot or what? Woo-hoo! Ok, really, I’ve spent the last half hour or so making some minor tweaks which will be unnoticeable to the non-OCD reader, but were such a glaring eyesore that I had to fix them right fucking now! Seriously, if my kids had bothered me while I was doing this, they’d be limbless by now. Honest to God limbless. 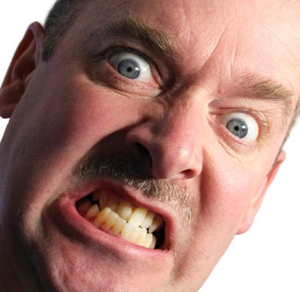 God dammit, can't you see that the left sidebar is ONE FUCKING PIXEL OFF! DON'T BOTHER ME! YOU'LL GET YOUR INSULIN WHEN I'M DONE!

All of which makes me appreciate the internet in general, and blogging software in particular. I mean, how else would you or I learn what other people hate? By talking to them? Fuck that. Yet I can sit here in my office, railing against, fuck, I don’t know… Candy canes. I could go into a diatribe about candy canes, how they look like miniature crutches and how that demeans the handicapped, blah, blah, blah, and I’d be guaranteed to get comments in support of my anti-candy cane stance, comments against it, and death threats from the all powerful candy-cane cabal. Is the internet goddamn awesome or what?

Speaking of awesome, what would the internet be without Time Cube? This guy is 100% serious about his beliefs (really), and they will be heard, dammit! And thank God too, because when I need reassurance that “FREE SPEECH in AMERICA is BULL STUFF”, the Time Cube is there for me.

Here, let’s put some more crazy shit in here, guaranteed to generate at least one email from the humor impaired. But before I do, I’m going to insert a picture that will prevent this sort of person from realizing that they’re being tricked because, you know, looking a couple of inches higher to get some context is a lot of fucking work. 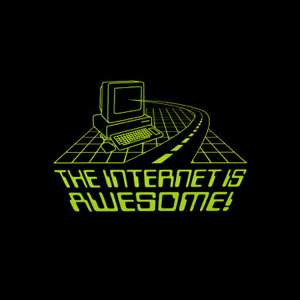 So anyway, I’ve decided that dogs are man’s best friend because not only will they get the morning paper and play fetch with you, but you can stuff them with a kilo and a half of condoms full of cocaine, put on some dark shades and a cane, have them escort your “blind” ass over the border… and you don’t have to pay them!

That’s way better than what I used to do, which was pack parakeets full of cocaine with a ramrod, then “keyster” them before walking across the border. That was uncomfortable, it was hard to explain the bird seed leaks to the customs officials, and only one of the parakeets survived which was kind of sad. But the survivor is still kicking today! He kicks an awful lot, actually. I don’t think he goes to sleep. I call him my Charlie-Sheen-o-keet. 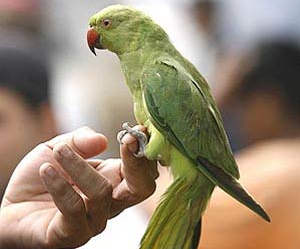 There, that oughta drive some irate emails my way. I’ll let you know when I get them. (What the fuck was I posting about again? Bahhh… Fuck it.)