I Will Destroy My Family

Every March, I roll up my sleeves, get to work, and really put a fucking hurting on my family. I mean, I fucking whomp on ’em. Take no prisoners, give no quarter, and mercy is for the weak, that’s what I say. When I get through destroying my family, they will wish that they had never been born. I’m speaking, of course, about our family NCAA Men’s Basketball Tournament pool. This is serious fucking business.

Our yearly family tradition started back in 2002, when my wife and I first started dating. It was cute. I patiently explained what the seeds meant, what kind of thing to look for when you pick a winner, and how to sprinkle in upsets intelligently in order to give your bracket the best chance of winning. Then my wife would pick her teams based on uniform color, and I would fucking massacre her. I mean, blow her out of the water. And then let her know all about it.

Several months later, after my bones healed, I decided that this yearly tradition would be better served if it was a little more competitive. And so I pointed my wife to some online guides, and she decided to let people she worked with make her picks for her. Soon, we included my daughter, who started the kid’s yearly tradition of picking the team with the funnier sounding name, with the winner invariably being a team with a name like Butler. “Butt-ler? Hahaha! Go Butt-ler!” 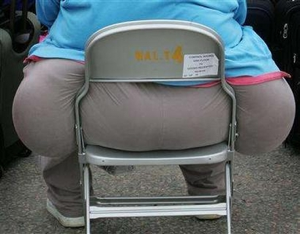 A home game at Buttler.

Now putting together brackets is a total blast, punctuated by giggles, chuckles, laughing fits, and me asking, “Are you a fucking moron, or what?” Here, for instance, are my three year old’s picks to make the Final Four.

Yeah, lotsa luck with that, Special K. My five year old, has the most reasonable bracket because he thinks the word “Duke” is funny, but he also has LIU-Brooklyn and UNC Asheville in there. My daughter has Harvard winning it all. My wife, however, has started to become a factor. Last year I needed a miracle Elite Eight run by Arizona to pluck victory out of the ashes of defeat, and the year before that I actually lost.

This year, I am taking no chances. I’ve been walking around for the past few months, subtly shifting the field in my favor. “Say,” I’ll remark in the middle of dinner, “Have you been watching college hoops at all? Man, Belmont looks unstoppable!” Or I’ll roll over at 3:00 AM in the morning and chant “You will pick St. Bonaventure to win it all” over and over for two hours as my wife snores softly.

This, I’m confident, will all but guarantee my victory, which in turn grants me the right to act like a know-it-all dickhead for the next twelve months. It will be fucking sweet, like the Sweet Sixteen. 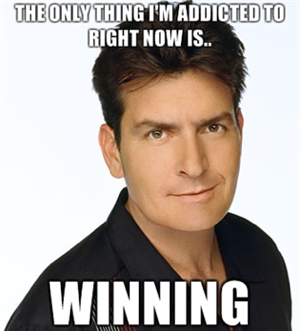