Yesterday, I made a reference to the fact that the Japanese phone number for 911 is 119. I would like to point out that even though this number is literally backwards, it in no way should be construed as evidence that Japanese culture in general is backwards or fucked up. That evidence is provided by Japanese TV, which at any given moment can veer from traditional game show format into a graphic depiction of men getting kicked in the balls while scantily clad women eat sushi off of each others breasts. God, how I love Japanese TV.

Anyway, it has since come to my attention that the Japanese emergency number 119 isn’t exactly what I thought it was. 119 is used in Japan to report emergencies requiring an ambulance or the fire department, while 911 in the United States is used to report that someone didn’t make your cheeseburger the way you wanted it:

Also, in Japan, the 110 emergency phone number is used to report emergencies requiring the involvement of the police. This seems strange to us Americans, as we’re used to having one emergency number to report everything from heart attacks and fires to home invasions and the fact that, dammit, we’re just really fucking high:

To help alleviate any confusion for any of my readers that may find themselves in Japan, here is a list of the Japanese Emergency Phone Numbers. 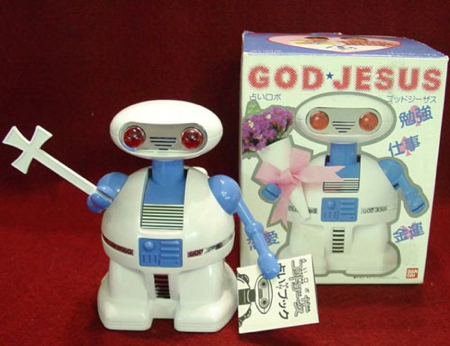