I’m going to come right out and say it: I’ve spent an inordinate amount of time this last month trying to calculate how many people have gotten laid in Abraham Lincoln’s lap at the Lincoln Memorial. Oh, stop looking at me like that. Like you haven’t given it some thought. I suppose next you’ll tell me that you’ve never spent the night lurking in the bushes outside Cap’n Crunch’s house. Right.

I’ve covered this ground once before. Basically, with over 7 billion people on the planet, you can count on almost anything happening at least once, no matter how bizarre and fucked up. Like people eating their own feet. So the odds of no one since the completion of the Lincoln Memorial (1922) getting their jollies on the lap of the Great Emancipator are zero percent. It has happened, of this I am sure.

What bugs me is trying to come up with a reasonable estimate. Closed circuit security cameras weren’t introduced to the United States until 1949, so that’s at least 27 years when the only thing keeping Honest Abe from getting thigh-crabs was a tired and possibly drunk security guard, if they even bothered to post a security guard at all. And if they did, surely the idea crossed his mind at some point (in a mental conversation that almost certainly started with the thought, “Say, that Trixie is one swell dame!”)

But what are we looking at here? Two people? 10? 100? 1,000? I mean, it’s obvious that people weren’t lining up to fornicate in Lincoln’s lap or anything, otherwise we’d have heard about it by now. Pop culture references would abound.

Wilbur: Gee, Mr. Ed, what have I said about talking when other people are around?

Mr. Ed: But Wilburrrr, I was just telling Jimmy about the time I plowed that cute little filly at the Lincoln Memorial.

Wilbur: (sigh) Yeah, that’s how I met the Missus.

As is usual whenever I have questions of this sort, I called the experts.

Operator: Thank you for calling NASA, how may I direct your call?

Greg: To the person who can tell me how many people have had sex in Abraham Lincoln’s lap, please.

Operator: Oh, hi Greg. Listen, do I need to read you the restraining order again?

You know, for a government organization that once spent $110 billion so a guy could hit golf balls on the fucking moon, they sure are a humorless bunch. 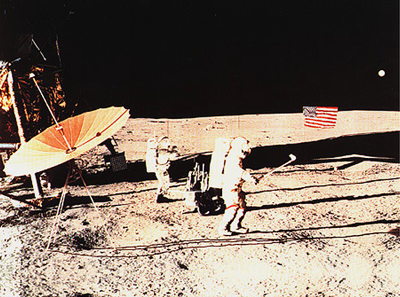 It was a pretty awesome troll move, though. “Hey, Russia! I can see your bread lines from where I’m at! You know, PLAYING GOLF ON THE MOON! HAHAHAHAHA!!!”

So I am forced to noodle out the answer using only math, common sense, and this IV-bag full of Wild Turkey. As I see it, here are the variables in play:

Tp = Total number of perverts who have gotten laid in Abraham Lincoln’s lap. (The statue, not the guy himself.) This is the number we’re after.

Lf = The natural occurrence of Abraham Lincoln fetishists. (What’s that? You don’t think that’s a thing? Of course it’s a thing.)

A = Age of the Lincoln Memorial, 93 years as of this writing.

Fbf = The frostbite factor – The percentage of the year during which outdoor sex results in shrinkage so severe as to render intercourse impossible.

Adf = The Andy Dick factor – A multiplier to take into account the fact that during the lifetime of Andy Dick, public displays of lewdness have skyrocketed.

Which, when solved for various numbers, factors, and taking into account the fact that I am higher than Jesus right now, boils down to this astonishing and totally indisputable fact:

That’s an average of 88,000 people a year, 240 people a day, or 10 people an hour, which means that on average, guys last 6 minutes which is probably a little on the high side given that having sex in Abraham Lincoln’s lap must be terribly exciting. 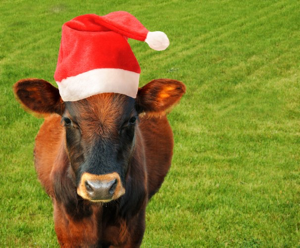 I searched for “terribly exciting” and this is what Google came up with. I think it is clear that we need to remove internet access from Iowa.

But, wait a minute! Earlier, I postulated the Mr. Ed Axiom, which states that there is an upper bound on the number of people who can have sex in Abraham Lincoln’s lap before pop culture starts taking note of it. Absent these abundant pop culture references, what are we to make of the situation?

Here’s what we make of the situation: In the previous paragraph I used both the words “axiom” and “postulated”, and therefore I know what the fuck I’m talking about even if the word “postulate” sounds like something those cowfuckers in Iowa do when they’re horny. Seriously, this is a list of the 100 most popular websites on the internet. I defy you to find the words “axiom”, “postulate”, or “multiphase buck converter” (which is another awesome, authority-inferring word I just used) on any of those sites. You can’t, can you? No, you got stuck on entry number 46 for a while, didn’t you? Pervert.

The point is, these allegedly reputable sites don’t savvy the lingo like I do, and so I am left as the sole authority on the hot new trend sweeping the nation, Lincoln Lapping, and I say that it has happened over 8 million times and you can just sit there and fucking like it.

Incidentally, if any of my faithful readers would like to validate my wonderful theory (which is soon to be turned into a stirring motion picture starring Russell Crowe and a case of scotch), please send me photographic evidence of a Lincoln Lapping in progress and you will be my personal hero forever (Congressmen, Senators, and other filthy deviants excluded). I’ll even blur out your face (if it is visible) and make sure that I spell your name and address correctly. You just can’t get any more fair than that. Here, just let me whip out my multiphase buck converter and I’ll fucking prove it! 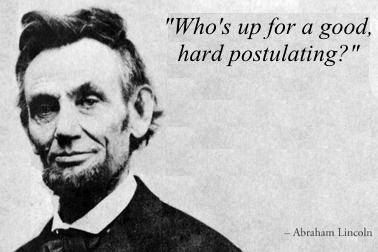