When my brothers and I were younger, we went through a phase when we would spend an inordinate amount of time watching what we called chop-socky movies. These were Chinese kung-fu movies that played late on Sunday mornings when there was nothing else to watch. You know the kind of movie I’m talking about: Some poor Chinese schlub, usually a cook, gets involved in a misunderstanding with local toughs, and all of a sudden every single move they make, including batting their eyelashes, is accompanied with a violent SWOOOSH! sound. Then they kick the living shit out of each other for 90 minutes while the horribly dubbed voice-over actors would say ridiculous things such as, “Ha-ha! You have mastered the Crooked Tiger! But now you will suffer at the hands of the Flatulent Eagle!” You know, those movies.

I mentioned chop-socky movies to my nine year old, and he immediately asked me what I meant. I realized with a start that he’d never seen one, an oversight that I immediately set out to rectify. He’s nine, he is right in the middle of the target demographic for cheesy chop-socky movies. So I found one that I could stream online for free, and we sat down to watch it. This is, seriously, no kidding, how the movie (called Master With Cracked Fingers) started:

It was at this point that I stopped the movie and checked out the rating again, because what the fucking fuck? (There are two versions of the movie, an R-rated one from the 80’s, and a harmless, edited one from 1971. I had chosen the harmless one, which makes me wonder what kind of fucking weirdness goes on in the R-rated version. They probably fist pandas.) 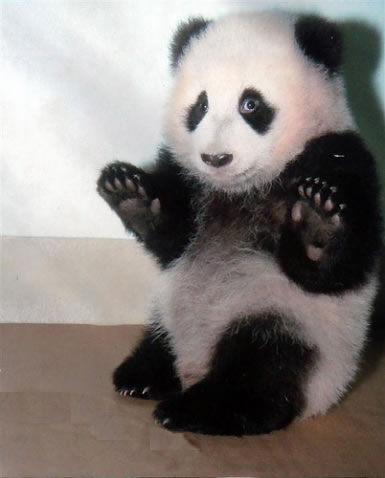 As it turned out, the was no perv-o intent behind the naked bag stunt, it was just your run-of-the-mill misunderstanding: He only wanted him to hop in the bag naked because there were snakes in there! Of course! It all makes sense now! (No shit, that was the deal. It was designed to, I dunno, teach a kid how to be in a bag full of snakes or something.)

Anyway, the five year old quickly became a young adult who was, surprise, surprise, employed as a cook when he ran afoul of some local toughs. We watched about five minutes of Hard Core Kung-Fucking-Fu Action, and then tired of it and turned it off.

My son, of course, loved it. But one thing puzzled him: “Why was it so weird?” he asked. I didn’t quite know what to tell him that wasn’t wildly inappropriate or borderline racist. I mean, Asia in general has been mystifying us for decades, but I wasn’t about to bring up Japanese schoolgirl panty vending machines to illustrate my point or anything.

Last night I was mindlessly browsing my Twitter timeline when I saw a Tweet with Chinese characters in it, and I flashed back to Master With Cracked Fingers. I was in the act of wondering why Chinese people act so goddamn crazy when I ran across this GIF, featuring two super-goddamn crazy but decidedly non-Oriental people doing exactly the same kind of crazy shit you’d expect to see in a chop-socky movie.

This is exactly why they use offering baskets in church.

Maybe it’s just everyone who is fucking nutso.

By the way: Does anyone know where the above GIF comes from. I have a feeling I need to see this movie.