My (Hopefully Not Mobbed Up) Garbage Company Is Manned By Morons 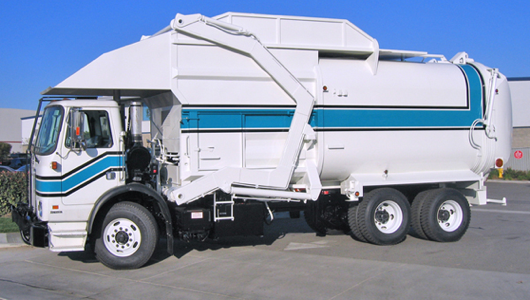 I get trash collection twice a week where I live.  I tell that to most people and they immediately start asking me how wonderful that is.  It has its advantages, sure.  For instance, if you throw some leftover food in the garbage during our sweltering Phoenix summers, it’s nice to know it won’t be sitting there cooking in the sun for a full week.  Ditto for other perishable items.  But really, it’s not that great.  Especially when they forget to pick it up every other delivery.

And that is what had been happening to me the last few weeks.  No pickup on Monday, but I’d get pickup on Thursday.  Finally I called to find out what the deal is and learned the following “facts”:

Now, given that the people running the “waste management” industry tend to be hyper-violent Italian dudes with serious mob connections (if TV is to be believed, which it is), I want to stress here that I am not talking about these fine, upstanding folks when I say that garbage company that serves my house consists solely of mental defectives with a collective IQ lower than that of paint.  I mean, when you don’t know if an account is open or closed, why it was closed, if it was, which you’re not sure about along with why you are being billed for a service they weren’t really rendering (but really they were), then I think it is time you move into a less demanding field such as one of the following:

Seriously, guys, get your shit together and pick up my trash.  I’ve got perishable items sitting by the curb.