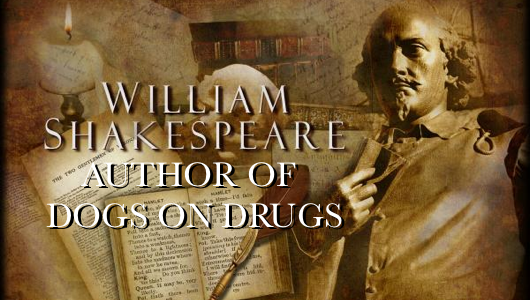 I woke up this morning to a pleasant surprise: Dogs on Drugs was nominated for a Bloggie in the category of Most Gratuitous Usage of the “M-F” Word by a Weblog Written by Someone in a Mental Institution. Needless to say, this nomination has been a long time coming, and I’d like to thank the members of the… Hang on a second… Holy shitballs! I was actually nominated for Best Writing of a Weblog! Well, that just goes to show how far moderate hacking skills and a pint of ether will take you. What can I say? I’m honored, grateful, and for some strange reason I’d prefer not to analyze, incredibly horny.

Now, I’m sure that the blogs I am running against are excellent and are written by wonderful people who aren’t Neo-Nazis and certainly don’t have an addiction to huffing White-Out, although to be perfectly frank I don’t know this for certain, which really makes you wonder, doesn’t it? As a matter of fact, I don’t know a whole lot about most of my competition except that Jenny Lawson of the Bloggess once threw a bag of kittens into a fire, and the Pioneer Woman writes about shit like how to make tampons out of a burlap sack (I assume). If that kind of shit floats your boat, have at it, I guess. Vote for whomever you would like. (Whoever? Whomever? Fuck, this Best Writing pressure blows goats!)

Oh, shit, I just spent a few minutes perusing their sites, and of all the goddamn luck, they’re all well written blogs by people who don’t rely nearly as heavily on profanity and physical threats to minor 80’s era rock stars as I do. Well, fuck me sideways. Ok, I guess I’m going to have to get inventive if I’m going to have a shot at winning this thing. Luckily, the best way to be inventive is to steal from other people which is pretty easy. So I’m going to start every post for the next month with a famous literary quote. For example, tomorrow’s post will almost certainly begin like this:

It was the best of times, it was the worst of times. Did you know that The Bloggess once ran over a bunch of orphans with a wheat thresher? Twice?

I’m also going to have my name legally changed to Gregory Tolstoy Tolkien Mailer Bukowski Joyce IV and claim that I wrote every great book written in the last few centuries. (My lawyer has just informed me that this is unethical, if not downright illegal, but my lawyer can go eat a bucket of dicks. When was the last time he was up for an award other than Luckiest To Beat A Statutory Rape Case? Leave this one to the professionals, “counselor”, if that is your real name.) 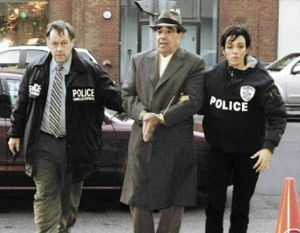 When your lawyer says he knows the legal system “inside and out”, that’s not always a good thing.

Another technique I fully intend to employ is to make grandiose promises that I have absolutely no intention of keeping. For instance, I can say with total confidence that if I win, I will not be releasing the sex tape that I made with Jessica Alba and Natalie Portman, but that won’t keep me from saying that I will. (And guys being what they are, I pretty much sewed up their vote just by writing that sentence because, let’s face it fellas, if there’s a chance, no matter how small, that such a sex tape exists are you really going to vote for someone else? Of course not.)

A promise that I do intend to keep is that if I win, I will publish a picture of myself. Many readers have asked me to do this, probably so they can cross the street if they see me coming. And so if I win, I’ll do just that. And not some grainy, out-of-focus, fleeing from the paparazzi shot of me trying to duck out of Paris Hilton’s place unseen. An honest to God, clear look at me. (At this point I’d like to remind everyone that there are no refunds.) 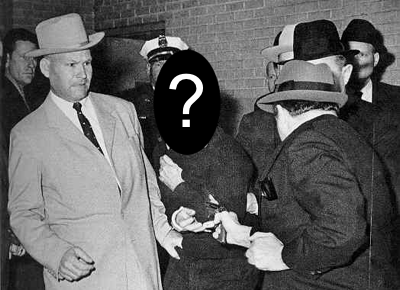 What do I look like? Vote for me and find out!

Update: Over the course of the last fifteen minutes, I have learned that I am unemployed, uninsured, and have a terminal illness if that helps.

Ok, now that I’ve gotten that out of the way, on to the topic of tonight’s post: What I should do with this fully functional and armed nuclear weapon that I bought from the North Koreans. I live in a heavily populated area, so it would be a real shame if it went off all of a sudden, you know? Maybe my readers could come up with a constructive use for it other than using it to torch the earth out of spite.

Oops, my lawyer has informed me that in this age of terrorism and CIA black-site prisons, it’s not wise to claim to have weapons of mass destruction lying around the house, and for once I agree with his teenager-raping ass. I do not have a nuclear weapon. 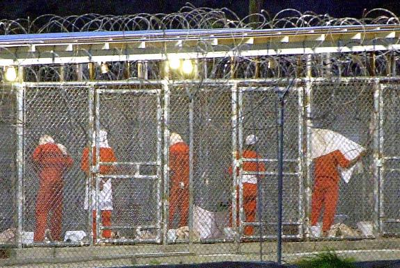 Also, my conscience has informed me that I’d better not publish this post without mentioning that Hall of Fame Commenter and wonderful human being Vesta Vayne has had her blog The Cowardly Feminist nominated for not one, but two Bloggies, including The Big One: Weblog of the Year. Go read her stuff, then go vote for her or I’ll mail you a sack of weasel excrement, unless you’re into that kind of thing, in which case I won’t.

Finally, I’ve poked some fun at my competition in this post, but every single one of those blogs is worthy of your attention (just not your vote). They’re wonderfully written by creative, witty people, and I’m not just saying that because the Bloggess’ Unholy Commenting Army of the Undead scares the piss out of me. They’re good, so check them out when you get a chance. Preferably on March 25th.