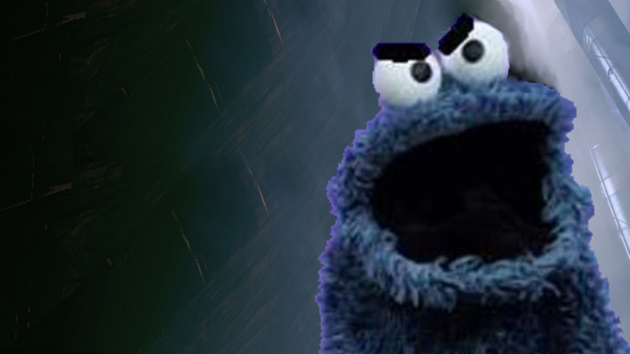 I have been asked by the European Union to place a disclosure on this website to assure users that it complies with European Union laws regarding the use of cookies. This, of course, was not well received.

First of all, I live in the United States, and while this may have its drawbacks in the Racist Orange President department, it does have one benefit in that it means that I don’t have to worry about whichever rotating cast of assholes is running the show thousands of miles away from me. You need something from me, EU? Well then come on over here and say it to my face. Good luck getting in with the Orange Racist in charge.

Another problem that I have with this request is that I now have to do something. Let me be clear about this: I have been a rabid supporter of not doing anything even remotely resembling productive work since the Eisenhower administration (which sounds wrong, but since looking it up would be doing something, I guess we’ll never know). I am not going to change that long-held stance because a bunch of politicians wearing fucking clogs say so.

And why am I the one who has to deal with this shit? If the European Union isn’t down with the internet, then they should make their own. I’d suggest calling it something other than Euronet, though, as that sounds like a tool a urologist would use. (“Luckily, after the scalpel slipped, the patient’s testes were caught in the euro-net.”) How about we let the Germans name it? You could call it the donaudampfschiffahrtsgesellschaftskapitännet.  Yes, that’s a real word (minus the”net” part at the end). It means, Danube Steamship Company Captain, which is strange because you wouldn’t think that phrase would be so common as to require its own word. That would be like English having the word redslacksthatIgotoutofBlueManGroupstrailerduringashow. Weird.

The EU also wants me to have a privacy policy.  Here’s my privacy policy: If you live in the EU, all of your personal data will be sold to convicted felons. Your accounts will be logged into and used to send prank emails to the pope. All of your profile pictures will be changed to pictures of a giraffe’s asshole. (I was also planning on signing up every single visitor from the EU to some godawful social media site designed by demons from the third circle of hell, but I figured they’re probably already on Facebook.)

But the EU is a mighty entity, one that you cross at your peril, so I buckled and put up a cookie notice:

[Edit – I took the cookie notice off the site, but feel free to double-check every single post just to make sure. – Greg]