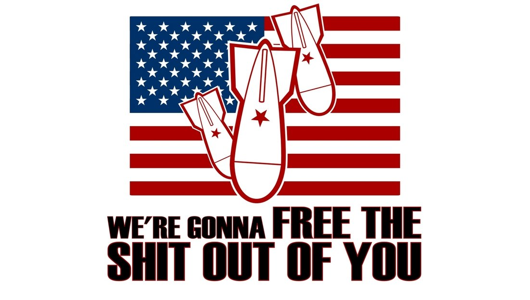 I’ve got a lot of respect for those that serve in the military. Well, that serve in our military, by which I mean the U.S. military. A lifetime of watching testosterone-laden, jingoistic movies has pretty much convinced me that the only military that matters is the United States Armed Forces. Oh, sure, we’ve got our staunch allies: The Brits, for instance, turned out to be a swell bunch of guys once we got over their crippling speech impediment. And speaking of speech impediments, the Aussies may not have a military capable of destroying a wedding via a drone strike like ours is, but they can hold their fucking own on shore leave, and that’s almost as important. END_OF_DOCUMENT_TOKEN_TO_BE_REPLACED