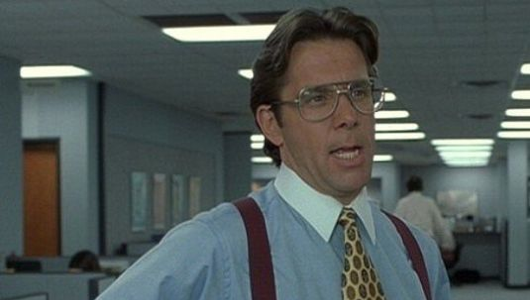 Corporate holiday parties. Holy shit, do those things fucking blow. I’m not talking about the small company get together at someone’s house. Those can be fun, provided the host is an easy going sort and likes to drink. (But have one of those hosted by a strict non-drinker or someone who sells Amway on the side and you may as well slit your wrists with one of the plastic, serrated knives by the appetizers because if your life isn’t over now, you’ll wish it was by the time the party is done.) No, I’m talking about the Corporate holiday party that was scheduled when the bi-quarterly employee satisfaction survey indicated a 0.3% drop in employee morale, and the committee that was formed in response decided to punish everyone who lowered the corporate morale score by forcing them to attend the lamest fucking party of all time.

I have worked for three different Fortune 500 companies in my lifetime, so I know the special breed of idiocy that gets bred in those sterile environments. And I like to drink, so I know how to throw a party. So for the benefit of those of you unfortunate enough to be working for some mega-conglomerate that is so fucking brain-dead and retarded that it thinks that having an anti-violence policy is actually going to stop someone from shooting the place up, here’s a list of things to bring up if you find yourself on the Holiday Party Committee.

CEO’s who get up in front of everyone and give a speech even remotely related to work are assholes – Hey, shit-heels, look across the room to the bar area. You see how everyone is standing over there? The vote is in: No one wants to talk about work. They just want to get trashed so they can forget about all the ridiculous shit you make them do forty hours a week. No one wants to hear you discuss synergy, value-adds, or “the brand”.

And while we’re on the subject, never discuss “the brand” ever again. The brand is your company’s public face, and we all know it’s a lie. You come up with bullshit slogans like “ComcartCo – Bringing the Twenty First Century to Your Door!” and hire the hottest actors and actresses to deliver them in ads that depict your company as being significantly more holy than Mother Teresa, when in fact you manufacture double-ended dildos made from baby seal placentas. Your brand is the lie that distracts people from the fact that you’re a pretty repugnant bunch of fuckers who like to lay people off via fax. DO NOT REFER TO THE BRAND. No one wants to hear about the brand. They’d rather enjoy your products without being reminded that you are likely to spend the money they gave you on a study to determine the number of acceptable birth defects their product can cause without getting the CEO indicted. Shut the fuck up!

Oh, and to the ass-kisser who walks around saying, “I thought that Mr. Engbloom’s speech was marvelous!” Fuck you sideways with a cinder-block you brown-nosing piece of crap. If you had your head any further up his ass, you’d be able to do his dental work. 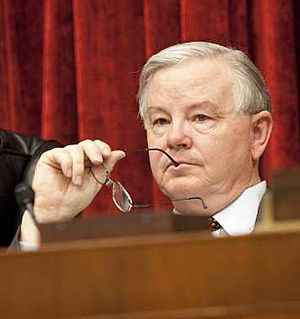 I would like to take the time to thank everyone for being here by droning on and on about our core competencies. The doors have been locked from the outside.

Musical numbers and parodies of movies where you change the words around to refer to shit that happens around the office are fucking retarded – You may think that idea to reenact a scene from Men in Black only with people from accounting in it is a laugh-riot, but take it from someone with more than two functioning brain cells: It’s not. It is a tragic waste of the human spirit. I’ve had to suffer through an uncountable number of these things, and this is how they all go:

Agent K (who looks nothing like the Agent K character, as it is played by a woman wearing a grey dress): Agent J, do you know of any more aliens we need to track down?

Agent J (who is a male, and is wearing a suit, but doesn’t fit the part because he never saw the movie in the first place): Yes, I do, Agent K. Eileen in accounting has been acting very weird lately, and even forgot to bring the 70/J reports to the biweekly meeting. Ha! Ha!

Audience Member #1: (whispering) What the fuck is this?

Audience Member #2: (whispering) I think they’re supposed to be the guys from Men in Black.

Audience Member #1: (whispering) The fuck? That movie’s like 15 years old!

Agent K (holding up a flashlight with red cellophane over the end): And now, since you all have heard too much, I must erase your memory! Ha! Ha!

Audience Members: (to selves) Amen to that!

Crickets: What the fuck? 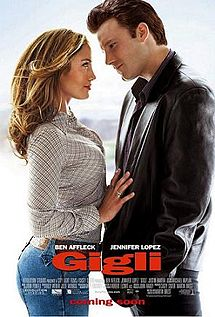 OPEN FUCKING BAR – The CEO of your company has gold-plated hot tubs, personal hookers assigned to each of his erogenous zones, and has a cash incinerator for those pesky times when he finds himself with an unwieldy wad of cash on him. In a year when he lays off 30% of his work-force, he will take home a bonus larger than the gross domestic product of Paraguay. If he can’t pick up the fucking tab for his employees one goddamn night a year, I firmly believe his employees should storm his office and stuff his nuts into a paper shredder. Fuck that selfish asshole.

The party my wife’s company threw this year started off with everyone being handed two red tickets that could be redeemed for free drinks. After that, here were the prices we had to pay:

I don’t live in a pricey town like New York or LA. Every single one of those prices is out-fucking-landish. And if you’re going to rape someone to the tune of $10 for a fucking glass of shitty wine, throw the fucking dog a bone and make soda free, assholes! (I should point out that the event was held at a local Indian-owned casino/resort, and that I’m pretty sure the tactic is that they are going to buy back their ancestral lands and push the white man back into the ocean. And I guess I’m cool with that because I spent enough for them to buy back the Great Plains.) 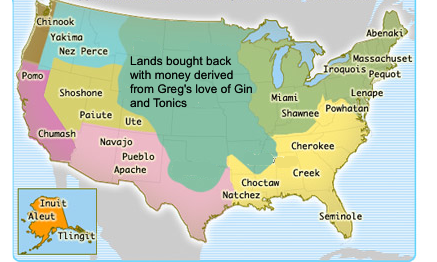 It is estimated that if Greg's drinking continues unabated, the National Anthem will be sung in Hopi by the year 2014.

The most wasted person should be given a prize, and not ostracized around the office – At my wife’s party this year, the award would have gone to the CEO’s wife, who is unlikely to be ostracized. But she fucking deserved a prize for playing her leg like a guitar while hopping around the dance floor, and doing the Worm in a very short dress. That is the evening entertainment, people, and it should be rewarded. Especially when the winner had to buy all those drinks at 740% of market value.

On to the week you missed while you were trying to remember how many superiors you exposed yourself to at your office Christmas party:

Usual bullshit here: Give me your hypothetical questions as soon as possible, as my dog needs time to do the necessary research. That’s it, everyone, let’s roll! And hey, let’s be careful out there!