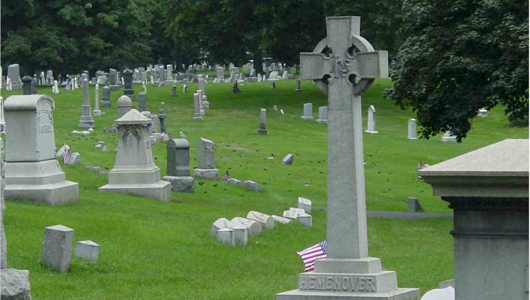 It has been said that the only two sure things in life are death and taxes. Actually, that’s bullshit. If you’re sufficiently self-involved to the point that you consider yourself a God, then you can claim tax-exempt status as a religion. Then you spend the next twenty years of your life on the lam, one step ahead of the IRS and their blood-thirsty attack weasels, until you are finally cornered, beaten into submission, and remanded to the custody of a federal penitentiary for attitude adjustment/asshole widening. But, and this is the important part of my argument, you didn’t have to pay taxes! So that statement should actually read, “the only two sure things in life are death and one of the following: taxes or dry anal rape”. There.

But that means, as we can see from my airtight logic, that we are all going to die. And because most of us, with any luck, will die later rather than sooner, that means you are probably going to have to attend a few funerals in your lifetime. I know you don’t want to, hell, nobody wants to, but you’ve got to learn what’s expected of you because nobody, and I mean nobody, likes it when you show up to a funeral with party favors, a Slip ‘n Slide, and a karaoke machine loaded up with songs by the Ramones. (An aside to the family of that guy I ran over: Look, it was my first funeral. I just didn’t know any better!)

First of all, you’re going to have to know what to wear. There are two hard and fast rules here: It has to be black, and it has to cover your genitals. Why we have to wear black, I do not know. Sure, black symbolizes mourning, but what if the deceased was kind of an asshole? You should be able to show up to that funeral wearing a neon orange tux, shouldn’t you? But alas, even if the deceased was known to fuck your spouse on occasion, you have to wear black. People get very pissed if you do not. Also, you can’t show up in black if the amount of cloth used is inadequate. As a general rule of thumb, the square footage of cloth in acceptable funeral attire has to be greater than what a stripper wears on stage in a typical act times 140. 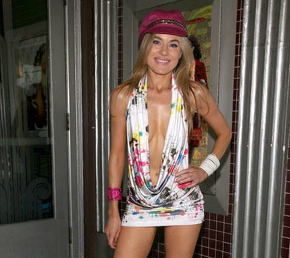 Once you have arrived at a funeral in your conservative black garb, you’re going to have to interact with various types of people. Some of them will be bereaved, some will be (pending the reading of the will) surprisingly upbeat, and some of them will be strangely passive and unemotional. (Pro tip: If they’re lying down in a box, they are, in fact, the guest of honor.)

The key here is to assume and maintain a somber attitude. Crying is acceptable, of course, but it can lead to some hidden dangers. If you get really carried away with it, people will start wondering whether or not you were secretly having an affair with the deceased, which is going to cause problems if you’re at the funeral of a 97 year old man who has been in a coma for two decades. So don’t feel pressured to do more than the bare necessities: Nod gravely (“Yes, he was a great man”), shake your head slowly, (“No, I didn’t know that someone could die from over-blinking”), and generally look shocked and saddened as if you just found out that you are related to Bono.

Things to avoid during a funeral include, but are not limited to: 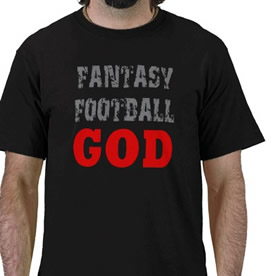 The other side reads, “Real Life Asshole”

That last one really pisses me off. I guarantee you that if the next funeral I attend is during the NFL regular season, at least one person will feel it necessary to tell me how his fantasy football roster is doing. Guess what, asshole? No one fucking cares.

Dickhead: Well, I’m just glad it’s not Sunday. We’re going into the playoffs in my fantasy league, and I really need the Ravens defense to come through for me.

Me: You’re fucking kidding me, right?

Dickhead: Why? What’s wrong with drafting the Raven’s defense? They’re usually pretty solid, but going up against New Orleans… I dunno. I just need the points, you know?

Me: So what you’re saying is that this is a sad day, but not as sad as it would be tomorrow because then you wouldn’t be able to root for a football team that you don’t normally care about because unbeknownst to them, they also play for your imaginary team, which plays in an imaginary league, and everyone is vying to make the imaginary playoffs so that some lucky winner can win an imaginary championship and prove that he’s a real-world asshole. Did I get that right?

Me: I wonder if we can fit an extra person in that coffin?

It is important to note that the deceased himself may be in different states during the service. A typical closed-casket funeral is one in which the departed is in a closed box. People really, really don’t like it when you crack it open to take a peek, so try to keep that in mind. The deceased may also have been cremated ahead of time. If you smoke, it’s better to be safe than sorry: Do not assume anything is an ashtray. Open-casket funerals offer the chance for loved ones to gain closure by viewing their loved one a final time, and they also offer parents a chance to use the deceased as a cautionary example. “Uncle Bernie used to masturbate while watching the neighbor sunbathe too, and look at him now!“

Then there is the slight, but real possibility that you will have stumbled into a batshit insane funeral in which the departed is being used as a prop: 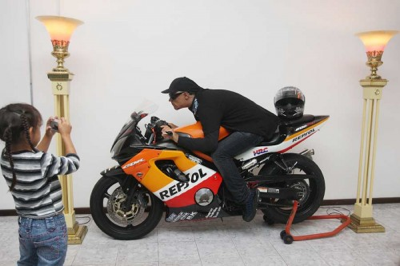 One of the people in this photo is dead. (Hint: It’s not the little girl in jeans taking a picture.)

Look, I don’t know the guy in this photo, and for all I know he was the best person to ever grace this good Earth. And I’m certainly not going to tell anyone how to conduct a funeral for a loved one. What I will say is that if you find yourself at a funeral like this, all bets concerning etiquette are out the fucking window. Experiment. See what works. (Then let me know how it went.)

Finally, a word of advice on two related subjects: Alcohol, and what to do if you get yourself into a jam. A lot of people think that it is inappropriate to drink at a funeral. We call these people “not Irish”. Alcohol is, in fact, acceptable at a funeral as long as the amount is correct. You know that glow you get when you have just the right amount of alcohol in your system? The relaxed, slightly buzzed feeling a couple of stiff drinks will get you? The proper amount of alcohol you want in your system is way less or way more than that.

Think about it, do you really want to be that relaxed, happy go-lucky guy at a funeral? Of course not. People will think that you forged the will. You either need to be sober or totally shitfaced. Which brings us to the subject of what to do if you get caught breaching protocol at a funeral. Let’s say that your beloved Uncle Frank died during a sex change operation, and is now being buried (in accordance with his wishes) as Francine and is wearing a bright blue sun dress. You, after twenty or so cocktails, have decided to have a little fun with Francine, and have hauled her out of the casket for a quick dance. Understandably, your fellow mourners are less than enthused about this turn of events. What do you do?

Almost all behavior short of actually eating part of the deceased will be instantly forgotten if you execute the official Dogs On Drugs Funeral Trouble Move (patent pending): Simply stop what you are doing, look around in a daze, and say these words: “Oh, God! What am I going to do now?” Then drop your face into your hands and start sobbing wildly. People will be falling all over themselves to come and console you. Amazingly, even the fact that Uncle Francine is lying in a heap on the floor in a bright blue sun dress will be totally forgotten. It will! Trust me!

So you see, funerals don’t have to be stressful events. With a little common sense, they can be tasteful affairs where loved ones can be mourned, closure can be had, and a drunken maniac can dance with a cross-dressing dead man without fear of reprisal. Now if you’ll excuse me, I have to go see what the return policy is at Dress Barn. 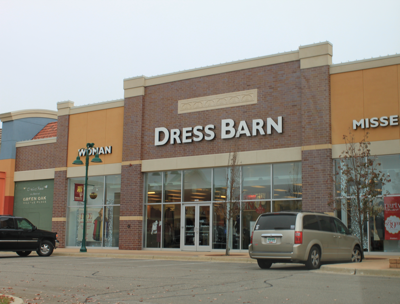 The return policy is not too liberal as it turns out.