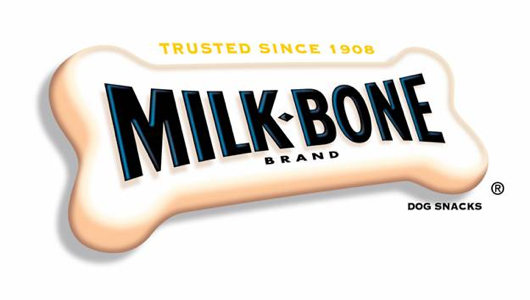 There’s an episode of Cheers where Woody asks Norm how he’s doing as he walks into the bar. Norm replies, “It’s a dog eat dog world, Woody, and I’m wearing Milk Bone underwear.” I had that kind of day today. With the exception of some very nice words from a good friend of mine, it was a stone cold bummer from beginning to end. So I came home and sat down to write and… Nothing. I knew what I wanted to write about, but the words just wouldn’t come. So I watched the movie Hard Eight instead, and watching Gwyneth Paltrow get slapped around a bit cheered me up just enough to give it another crack. Seriously, I don’t know why she irritates me so much, but I gave the movie Contagion five stars based solely on the fact that she dies in it. (SPOILER: The previous sentence contained a spoiler, and if you wanted to see Contagion without knowing what happens to Gwyneth Paltrow (she dies), you shouldn’t have read it.) END_OF_DOCUMENT_TOKEN_TO_BE_REPLACED