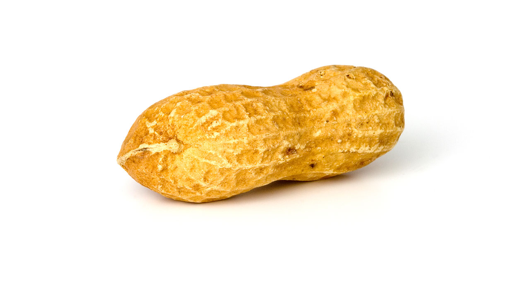 I only wrote one post last week, a fact that I attribute to  a strange sense of ennui. The word “ennui” for those of you who don’t know, is French for… Oh, who fucking cares? We didn’t pull the snail-eaters’ asses out of the fire in World War II so we could speak French, for fuck’s sake. No, we did it because our GI’s in the European Theater were brave, and selfless souls who were also God-awful hungry for the poon. France just happened to be there, and a lack of razors or even basic hygiene was not going to deter our brave lads: They slept with the French women anyway. END_OF_DOCUMENT_TOKEN_TO_BE_REPLACED