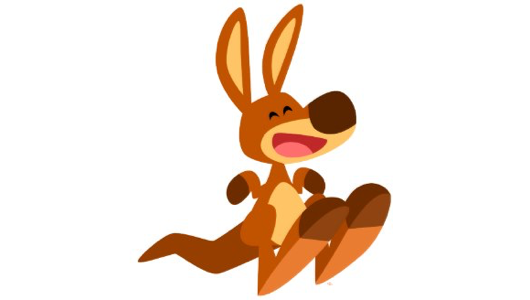 A couple of posts ago, I mentioned that much to my everlasting shame, I watch the TV show Sons of Anarchy. It’s cheesy, poorly written, horribly over-acted, and terribly contrived, but because I watched it during the first couple of seasons when it was good, I feel obligated to see it through. Anyway, at the beginning of each episode, a voice over says, “Previously, on Sons of Anarchy” and then they show highlights from the previous show. I know they do this to remind viewers what happened the week before, but it always irritates me because I realize that I spent an hour of my life watching a show that was perfectly summed up in a 30 second recap. Such a waste of time. But I like the device itself, and often find myself wishing that I could use it in real life. So instead of giving a status update to my boss, I could just say, “Previously, on Greg’s Professional Life,” and then he’d watch me type on a keyboard for 30 seconds. END_OF_DOCUMENT_TOKEN_TO_BE_REPLACED