Oh No, There Goes Tokyo… 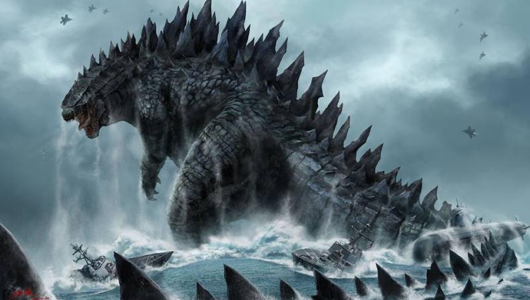 I had a dream last night that I was in a Godzilla movie. I found myself in an industrial park, cowering in the corner of a large plant as I watched Godzilla’s massive form stomping about in the distance. I remember feeling good about my chances because I wasn’t that poor bastard who always gets stepped on in the middle of the street. Seriously, people, are we not all familiar with the Godzilla drill yet? When a 400 foot tall fire breathing monster is walking down Main Street, you stay the fuck indoors. That’s the rule. Well, that and stay out of trains. I don’t know if Godzilla had some random pervert touch his butthole in the train when he was little or what, but trains send him into a motherfucking rage. He’s always tossing trains around, and so even though a swipe of his mighty tail could bring the factory I was hiding in crashing down upon me, I still felt good about things. I wasn’t crossing a street, and I wasn’t in a train.

Now most people would awaken from a dream like that frightened, their pulse hammering, and adrenaline racing through their veins. Not me. I love disaster-type dreams. Love them. Can’t get enough of them. I had a dream once where the mountain outside my back door suddenly became volcanically active and exploded, raining down house-sized boulders in the area as everyone ran for shelter, knowing damn well that there was no shelter to be had. And when I woke up I was pissed because I didn’t get to see how it ended. Disaster dreams are, to me, like watching a great disaster flick, only I’m the star, I don’t have to pay admission, and there’s zero chance of me getting hurt. What’s not to love? Those dreams kick ass, and I have well known pornographer Bob Guccione to thank for them.

Uh, that may require a bit of explanation.

When I was 10, I was given a subscription to Omni Magazine for Christmas. Omni Magazine was like Scientific American if Scientific American happened to be run by credulous 7 year olds. An innocuous scientific discovery would be reported on and then immediately followed up with breathless commentary on how this stunning breakthrough would lead to everyday citizens being able to teleport to their new homes located on the rings of Saturn. And not in some inaccessible, far-off date in the future, either. Like, by fucking Thursday. And if you, the dear reader, wanted to be able to successfully navigate this brave new world, well then you’d better keep current on your subscription to Omni Magazine. A typical article went something like this:

Russian scientists have announced plans to perform a radar scan of the seabed below the Ross ice shelf in Antarctica, which the crack Science Staff here at Omni Magazine believes will pave the way for a subterranean mega-highway capable of transporting aqua-cars to the center of the Earth, where the new Zero Gravity Olympics will take place next summer.

Seriously, it was fucking batshit loony like that, which comes as no surprise considering the fact that the magazine was one of the ones run by Bob Guccione. (I think by law he had to run at least one magazine that was less than 73% devoted to pictures of vulvas.) 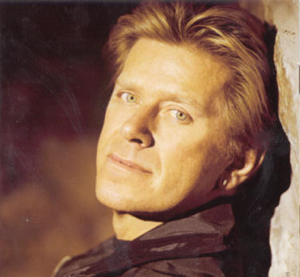 It was the kind of cornball magazine that was made for an impressionable 10 year old with an interest in science. I spent many an afternoon dreaming of participating in the Zero Gravity Olympics, or living on the rings of Saturn, where presumably kids didn’t have to deal with a bullshit 9:00 PM bedtime. But one article really caught my attention: It promised the ability to master Lucid Dreaming.

Lucid dreaming is the ability to take control of your dreams and interact with them. How fucking awesome would that be? Holy shit, if I could participate in my dreams and bend them to my command, I would never fucking wake up. I would sleep like a welfare mother on goddamn Ambien. And even as a 10 year old (when the kind of dreams Bob Guccione had in mind when he published that article hadn’t yet occurred to me), I knew that lucid dreaming was something that I wanted to do, so I read, and re-read, and then read that article again. I was going to learn how to dream lucidly, or destroy my ability to sleep at all in the process, a distinct possibility given the inaccurate nature of a lot of the articles in Omni Magazine.

The first step was to train my brain to recognize when it was dreaming. This was accomplished by walking around, asking myself aloud, “Am I dreaming?” which didn’t exactly make me the most popular kid in the world, or even my own household.

Mom: No, you’re not dreaming. You have to eat your beets.

Me: I bet they don’t have to eat their beets on the rings of Saturn.

Mom: I don’t know what they do on the rings of Saturn, JUST EAT YOUR BEETS, OK? 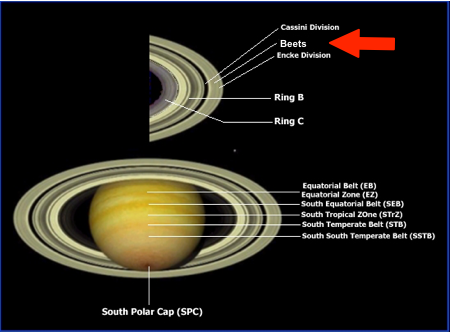 After doing that for about a week, I discovered something interesting: When I dreamt, I absolutely knew that I was dreaming. Every time. This was cool because I no longer had to fear the weird things that happened in my dreams, which turned out to be a good thing because shortly thereafter I had the Mother of all Freaky Dreams.

The dream itself took place over the course of three nights, and each “episode” seemed professionally edited to fit in with the others. In a nutshell, a masked man stalked and kidnapped a young woman, imprisoning her in an underground jail cell. Each day, the masked man would come in, give her food, and immediately leave, deaf to her pleas for help. On the last day, he set up a large feast, with turkey, ham, potatoes, wine, water, (enough to keep Sally Struthers happy for a couple of hours, basically) and then positioned a radio and a telephone on the table, just out of reach of the poor woman. He turned on the radio to a local news station and then left.

Several hours later, the woman heard a report on the news about a mysterious masked man who had just flung himself to his death from a tall skyscraper, and the dream ended with the doomed woman realizing that no one else knew where she was, and that she would starve to death, mere inches away from food, drink, and a telephone from which she could call for her rescue.

In retrospect, I probably watched a little too much Twilight Zone as a child. Anyway, I woke from the final episode of that dream thinking, “Cool!” Because it was cool. I felt none of the fear common to scary dreams because even though the dream was incredibly detailed and lifelike, I always knew it was a dream.

And it has stayed that way to this very day. The closest I get to confusing a dream with reality is when I have the rare dream in which I start smoking cigarettes again, and then I feel a momentary pang of regret while thinking, “Oh, dammit, I’m smoking again,” which now that I think of it, is bullshit. I used to LOVE smoking, and now I can’t even enjoy it in my dreams. Life is fundamentally unfair. 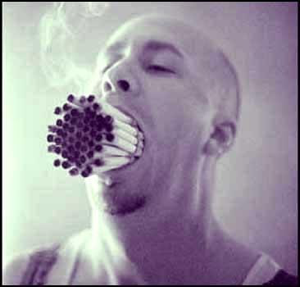 This would be me if life was fair.

But I do still get to enjoy Godzilla dreams, which are a great way to start off a day. No matter what happens to you, you are keenly aware that it could be much, much worse. Godzilla could be scraping you off of his foot with a tree, for instance. Or rattling you around the inside of a train like a ball inside a can of spray paint.

But I’ve learned that these tiny moral victories are best kept to myself.

Boss: So I’m afraid that I’m going to have to ask you all to continue working weekends until this project is complete.

Me: Oh well, at least Godzilla isn’t scraping me off of his foot with a giant redwood.

Boss: Which brings me to another bit of bad news. I have decided to implement random drug screenings, starting with Greg.

Boss: We’ll find out. Now go piss in this cup.