An Open Letter To The Makers Of Gatorade 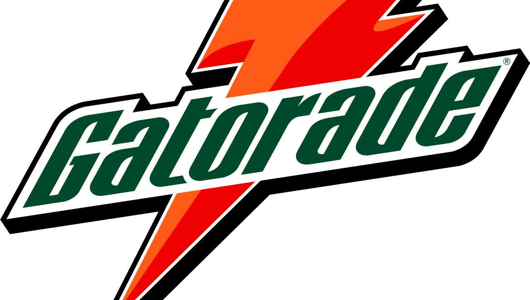 Dear makers of Gatorade: Can you just go back to making Gatorade again? You know, the funky “lemon lime” flavor that tastes a little bit off like either the lemon or the lime had been fished out of a homeless guy’s pants? Yeah, that stuff. That is Gatorade. Not the orange stuff, not the red stuff, and certainly not that Windex blue shit. And not Gatorade Ice, or Gatorade Frost, or G!, or whatever the fuck you’ve taken to calling your product. Just make regular, lemon-lime Gatorade.

Recently, my wife came home with some groceries and I opened the fridge to find Gatorade in there. Perfect, I’d just come back from a hike and some Gatorade would really hit the spot. It was red and in a different looking bottle, but whatever. I then made the mistake of drinking it, and the first thought in my head was, “Why did someone bottle human B.O. and why am I drinking it?” It was fucking awful. So I looked at the bottle and discovered it was Gatorade Recover 03 which, according to your web site, is “formulated for use 30 to 60 minutes after activity”. I really don’t need instructions telling me when to drink something, as I already have a foolproof method of knowing when I need a drink.

Anything Else – Drink when thirsty 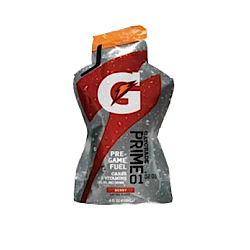 Here’s a tip for you: Drinking out of a pouch makes you look gay. Really gay. Like Freddie Mercury riding Elton John in Liberace’s limo kind of gay. I could be banging a supermodel while bench pressing 300 pounds and eating raw steak, but if I opened one of these things up none of that would matter: I would look gay. Jesus, if you put a rainbow on it, I might even turn gay.

Now I know what you’re thinking. You’re thinking, “But Greg, when all we did was make lemon-lime Gatorade, we got bored! There was nothing to do all day! We sat around and did nothing but drink Gatorade, write useless memos, and masturbate in the bathroom stalls!” You assholes, you had a job most of us would kill for: You had the perfect product, a total monopoly in the marketplace, and could sit around the office huffing paint thinner all day and people would still tell you that you were the best. And you had to go and fucking change things!

You know who drinks Powerade? Pederasts, derelicts, and people who enjoy finding a finger in their beverage. (Lawyer’s note: Powerade seldom contains fingers.) What other competition did you have? None. I just looked up alternatives to Gatorade and besides Powerade the only thing I could find was coconut water which, impossibly, is even more gay than drinking out of a pouch. You had it fucking made, and decided to get clever. And now, you’ve lost a customer because I have found a new way to replenish fluids: 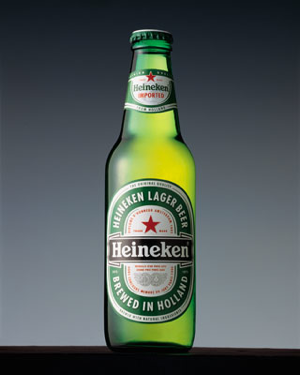 Epilogue: (I’ve always wanted to write an epilogue.) Holy shit, I just remembered two things: Gatorade powder and Gatorade gum. I always wondered if you could snort the powder and replace your electrolytes that way. Wouldn’t that make post-game press conferences fucking awesome? “Kobe, how did you attack the double-team in the second quarter?” “Well…” SNOOOOOOOOORT!

And the gum… In the late 70’s I played Little League Baseball and I remember trying the gum after a game and thinking to myself, “This flavor should not be”. That shit was fucking unnatural. They may as well have claimed that it was Outer Space flavor. So I guess fucking around with the core product isn’t anything new.