14 Indications Your Local Police Force May Be Corrupt 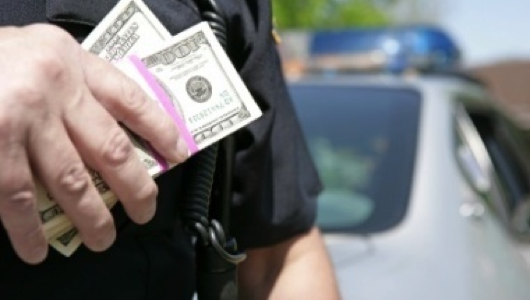 We’ve all heard stories of corrupt police. Whether they’re trading in illicit narcotics or using Rodney King as their own personal piñata, these criminals bring shame upon their profession by mocking the very laws they are sworn to uphold. Plus, they’re never corrupt in my favor. I mean, sure, 110 mph in a school zone is excessive. But is it too much to ask that you take the three bucks I offered to look the other way? Assholes.

But it can be surprisingly hard to detect corrupt officers, which is where Dogs On Drugs comes in. Due to our propensity to stalk certain members of the original Brady Bunch cast (honestly, Marcia, you are being a fucking baby!) we have plenty of experience with the men and women in blue. What follows is a list of signs that indicate that your local police force may, in fact, be corrupt. 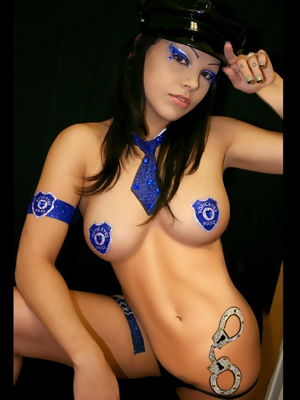 What you get when you Google "dirty cop". God bless the internet! 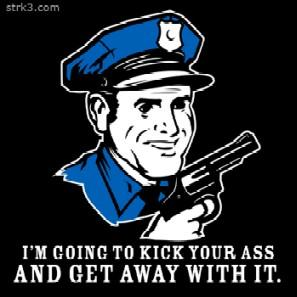 Also, they have this patch on their uniform.