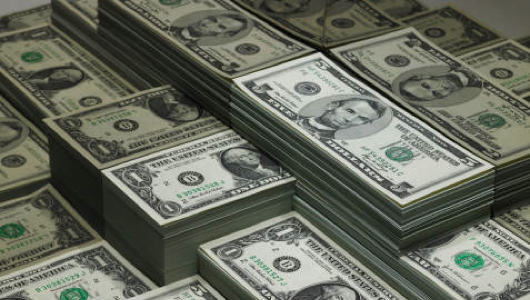 You know what’s fun? Combing through the comment spam that my filter has picked up. I do this because every now and again a legitimate comment gets thrown in there and I have to rescue it. These tend to stand out, though, simply because the spam I do get is so ridiculous: “This post is a great resource. I will definitely be back!” Oh, hey, I’m glad you think my post consisting of a video of a retarded goat is so valuable. Be sure to come back next week when I have a clip of a badger with Downs. Or sometimes you’ll get a comment that looks like this: “Your site is so {informative|intelligent|well thought out}. I plan to {return|come back} {as soon as possible|soon|next week}.” Well thought out? Listen, asshole, I asked Styx to make me a roast beef sandwich. My site is as well thought out as the piece of shit program you wrote to send your spam.

Then there are the spam entries that were written in English as that language is imagined by beings from another dimension: “Lugubriousness seldom intrudes upon transcendental musings such as the ones displayed so incorrigibly here.” The fact that this spam links to a site selling discount Viagra leads me to believe that increased blood flow to nether regions results in decreased blood flow to the brain. But, then again, that’s probably always true. That’s been my experience, anyway. 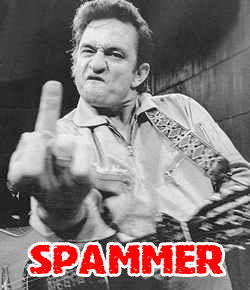 Our weekly hypothetical this week comes from eternalskeptic who asks, “Can there be too much money?” Excellent question, E.S., and one that has different answers depending on who you ask. For instance, ask a rich person and they will invariably tell you… Well, they won’t tell you anything. Security will pounce upon you and beat you to a bloody fucking pulp before you even get close enough to ask that question, and rightfully so because that person is ASHLEY OLSEN, and you are nobody because you have no money. You probably don’t even have a bank account specifically for disposable Ferraris. Loser.

So people with assloads of money seem to think that there’s nothing wrong with that. What about people with no money? As a public service I asked a homeless person if there was such a thing as too much money. His answer was, “Pigeon firescape wonder loon in the veranda pie!” While this does not exactly answer the “too much money” question, it certainly answers the “not enough psychotropic drugs” question. In general, though, people with less access to money seem to be more likely to believe that money is evil. But that doesn’t mean they won’t take a little bit of evil in their lives.

If you went down to one of the Occupy Wall Street protests, which are ostensibly about the corrupting affect of money on the political and economic systems, approached a protestor and said, “I’ve been watching you, and your ability to lead is amazing! I’d like to offer you an executive VP position at my multi-zillion dollar firm and start you off with an annual salary of $47 million a year,” that person would be shooting pepper-spray in his mother’s eyes to get out of that filthy hobo-camp and into a Lexus as soon as fucking possible. 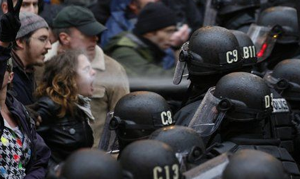 Take that, mom, you homeless bitch!

Personally, I don’t think there is such a thing as too much money except when you’re dealing with the federal government. Ever cross a tax bracket? Let’s say you made $34,499 in taxable income this year. Your tax rate will be 15%, meaning you’ll owe $5,175 in taxes. Make one dollar more, and your tax rate jumps up to 25%, meaning you now owe $8,625. Making that extra dollar just cost you $3,450 BECAUSE YOU MADE TOO MUCH MONEY, ASSHOLE! Seriously, what is your fucking problem?

I’ve already gone on record as saying I want to be super obscenely wealthy. I just don’t want to do any of the things that commonly result in becoming obscenely wealthy like, working very hard, investing money, and getting some parents that went to Harvard. But I would love to be the kind of rich that causes people to lose their minds. (For instance, who the fuck thinks Donald Trump has a face for TV? No one. But he’s rich, so he gets to do whatever the fuck he wants.) And if I was that rich, I’m sure I’d dream of getting more wealth because, let’s face it, gold-plating the moon isn’t going to be cheap.

So rich people think money is swell, poor people think money is evil and they want some more, and I’m sitting here like a fucking tool totally unable to gold-plate the moon, or at the very least burn a giant dong shape into it with a laser. (Actually, you know what we should do? China is trying to get to the moon even though the USA was playing fucking golf on it 40 years ago and that shit has been done. Just to piss them off, we ought to burn the words “Suck it, China!” on the surface of the moon so that you could see it from downtown Beijing.)

So, is there such a thing as too much money? The short answer is yes if it’s yours, no if it’s mine. 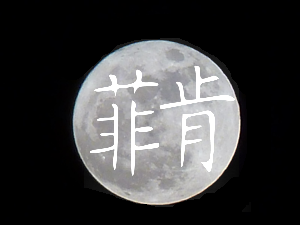