Olathe, Kansas: Come For The Rednecks, Stay For The Herpes! 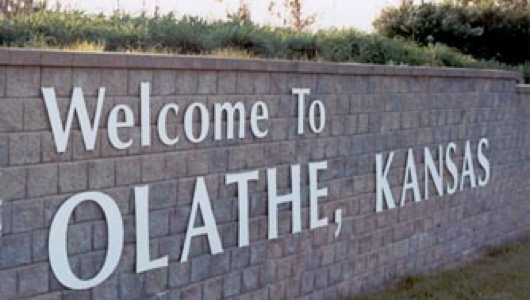 If, despite all the therapy and post-traumatic stress medication, you still remember a post that I wrote in January, you’ll no doubt remember that I pronounced Olathe, Kansas the murder capital of the United States. This shocking fact is 100% true and well documented, which is doubly surprising considering the fact that I made it up. Still, that wasn’t going to prevent me from trying to make a buck or two, and so I offered the Olathe Bureau of Tourism a deal: Pay me a lot of money, and I’ll stop fucking up your tourism by saying things like, “7 out of every 10 hotel beds in Olathe, Kansas are infested with HIV-positive bedbugs.”

Now, I’ve got a lot going on in my life: Writing this blog, abusing over-the-counter cold medication, uhhhh… I saw a couple of movies since then… Anyway, the point is, I can’t be expected to remember every single extortion attempt that I make in the course of a year. I’m way too disorganized for that. I tried to get a day planner to keep track of it all, and even had one picked out, but Office Max wouldn’t give me one for free, so I had to threaten to let a herd of oxen into their store at night, then forgot to follow up on it because I didn’t have the day planner. Catch-22. Fuck.

The result of this situation is that I totally forgot about Olathe, Kansas until just now when I realized that the official Dogs on Drugs Contingency Fund was running perilously low, and I faced a sort of government shutdown of my own: I was going to have to resort to drinking domestic beer. Fuck that. 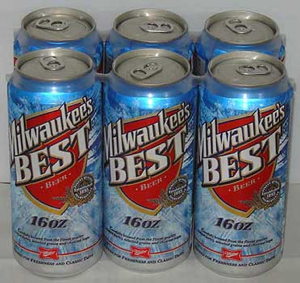 So Olathe, Kansas: You’ve had plenty of time to come up with the money, seeing how Kansas City is always up for receiving a quick hand job behind the dumpster at Denny’s, and there really is no excuse for you to have not met my demands by now. But, assuming that you’re a little forgetful from all the goddamn meth fumes in the air over there, here are my demands again:

Rather than let these 100% true, just discovered, made up facts make their way into the gaping maw of the Google Search Leviathan, I think it’d be wise to start filling up that suitcase full of twenties, don’t you Olathe?

Disclaimer: Upon arising from his his crypt and feeding on the flesh of the living, the Dogs on Drugs legal counsel has instructed me to say the following: “You have got to be some sort of extra-chromosomed dimwit to think any of this shit is true. Or you live in Olathe. So for the record, do not ever listen to a word this drunken sot of a “blogger’ says. He is high out of his mind on White-out 23 hours a day, and when you put him in front of a keyboard, he lets out this low, demonic cackle, and starts typing the most horrendous shit imaginable. Jesus, did he really write that the entire Olathe educational system is based on pedophilia? Yeah, I know that the ancient Greeks did that shit. You expect it from the ancient Greeks. They wore togas because sheep can hear zippers. But to write that about a city in Kansas is just un-fucking called for. West Virginia, maybe, but Kansas? Those people are salt-of-the-earth. You know what? I’m doubling my retainer. I went to law school for this shit? Fuck no. Fuck. No.”