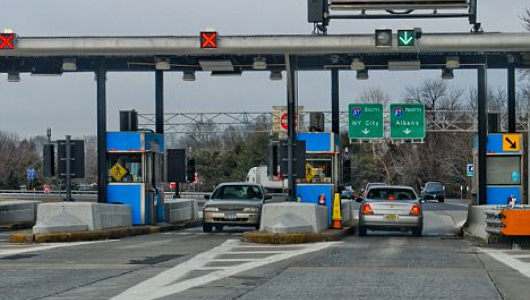 Sunday morning, 10:00 AM, and we were waiting in line at a tool booth on I-90, As we approached the toll booth, Octopus’s Garden came on the stereo. That was not the first time we’d heard the song that weekend. Just two days prior, the song had come on and we agreed that it was a stupid, throw-away song, pretty much like any song Ringo had anything to do with. Now, however, tripping in an old Dodge Colt on the interstate, the ripply background vocals and special effects made Octopus’s Garden undeniably the Best Song of All Time, a title we bestowed upon many more songs before we reached home that afternoon. Squatch pulled a dollar bill out of his pocket to pay the toll. “Hey,” I laughed, “I dare you to stick that dollar in your crack and hand it to that bitch ass first.” We had a volcanic giggle-fit in front of the unimpressed tool booth attendant. END_OF_DOCUMENT_TOKEN_TO_BE_REPLACED