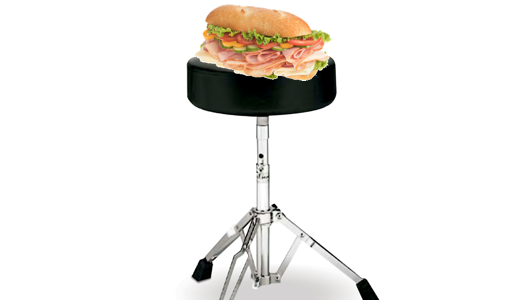 Quite some time ago, I received an email from an admiring reader in the UK. At least, I think he’s an admiring reader. He didn’t include the standard, non-admirer terms that usually tip me off, such as “illliterate dumbfuck”, “escaped zoo chimp with a spellchecker”, and “tragic waste of the human spirit”. He also failed to threaten to report me to the “internet police”, and so I’m only able to draw the conclusion that he’s an admirer, or failing that, at least he doesn’t want to set my teeth on fire. END_OF_DOCUMENT_TOKEN_TO_BE_REPLACED