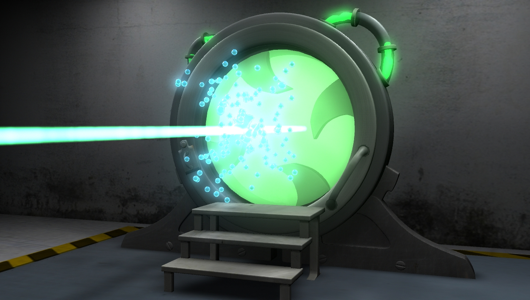 It has long been known that the laws of physics, while limiting in some ways, often offer avenues to bypass these same limits. We may not be able to travel faster than the speed of light, but we can OD on cocaine, Red Bull, and jimsonweed and it certainly feels like we’re running faster than the speed of light. That cop that was chasing us? That donut-scarfing tub of authority is long gone. We are free to fly around the universe unfettered, at least until we run out of blow, or possibly wake up to realize that we hallucinated the entire thing in a novelty photo-booth at the mall. (It’s been known to happen.) END_OF_DOCUMENT_TOKEN_TO_BE_REPLACED