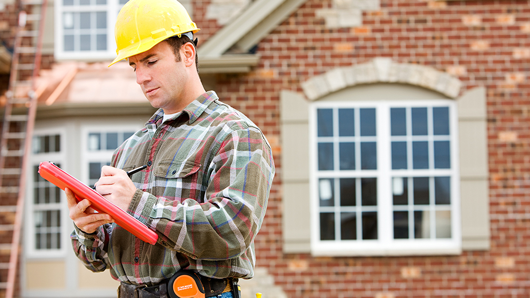 This morning, my sons (six and eight) woke up early, as always, and went downstairs to fix themselves breakfast. Sometimes I go downstairs and join them, drowsing lazily on the couch for an hour or two, and other times I lie awake in bed and listen to them, which is fun because they don’t know I’m listening and I get to hear the things they talk about when they think they are alone, things such as, “Farts are hilarious!” They are six and eight, after all.

This morning, however, things got awfully quiet for a while. I was just about to get up and see what mischief they had gotten themselves into when my eight year old walked into the room and shook his head sadly at me while he made that “tsk-tsk-tsk” noise reserved for hopeless people who have fucked up yet again. Then he put two small sheets of notepad paper on my nightstand and left the room. They were titled “Inspector’s Report”, and one paper was labeled “Downstairs”, while the other was labeled “Upstairs”. They essentially catalogued the state of the entire house.

etc., etc., etc. So I asked my son why the inspector failed to note in his report that the messes were, in fact, caused by the inspector himself, and honest to God, this is what he said: “I don’t place blame, dad, I just write the report.” And then he walked away from me with a dismissive wave of his hand.

I don’t think anyone makes me laugh as hard as my kids do.