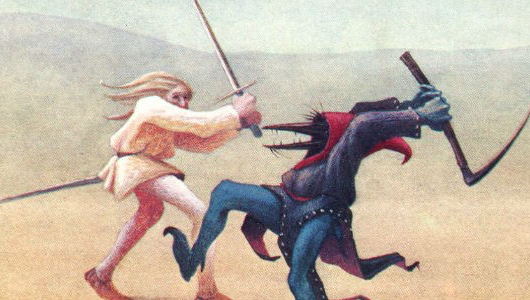 I don’t know if you are aware of this or not, but I am a paragon of modern style. There is not a single decision in the fashion industry, for instance, that is made without my consultation. Oh sure, the fashion moguls are proud, and they disguise their queries and pleas for help in the form of emails with subjects such as “Hot Sluts Want Your Credit Card Numbers!!!”, but I see through their thin charade. Like I said, I am a paragon of modern style because I am Up To Fucking Date. Which is why today I will be reviewing the book The Stand, first published in 1978.

For those of you who don’t know, The Stand was written by noted horror author Stephen King, who is known for writing The Shining, Carrie, and for being the subject of the following discussion which has taken place literally millions of times:

Some Guy: You know, the Shawshank Redemption was written by Stephen King.

Some Other Guy: Get the fuck out of here!

Some Guy: No, seriously, he wrote it.

Some Other Guy has got some issues.

But he has a point. The only thing unrealistic in the Shawshank Redemption is when Morgan Freeman backsasses the parole board and they let him go free. You been reading the news lately? If a black guy ever talked back to the parole board, they wouldn’t let him go, they’d taze him in the balls so much that his children would be born smelling like ozone. 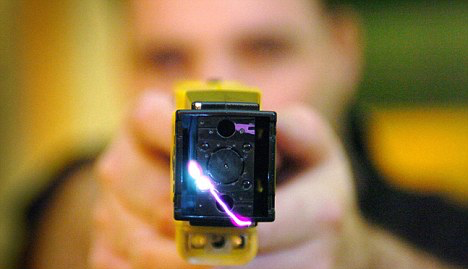 You don’t give a shit, huh? How about now?

Incidentally, the following review consists of some spoilers, which should not deter you from continuing to read because I am going to save you a metric fuckton of agony. Trust me on this.

Also, I’d like to point out that I read The Stand 30 years ago, and so I might be hazy on some of the details. That totally doesn’t matter because if the Pope can declare himself infallible, then so can I. If I say The Stand stars a dancing porcupine named Viscous Melvin, then it will be up to Stephen King to go back and correct his book. (And trust me, a dancing porcupine named Viscous Melvin would be an excellent addition to The Stand.)

Ok, so here’s the deal: In an unspecified date in the future, 99.4% of humanity dies because some assholes in the military were fucking around with flu viruses or some shit, and “Oops! Hahaha! Our bad! Look, we need a budget of $47 trillion dollars to clean up this mess and, uh, also we need some AI-enhanced military toilet seat warmers.” The fucking military. Isn’t that always the way?

So 0.6% of the world is alive, but really fucking bumming on the smell. Or at least they should be, but Stephen King never once mentions the fact that if 99.4% of the world died suddenly, the resulting stench would make Oprah’s ass-crack smell like a fucking Glade plugin. 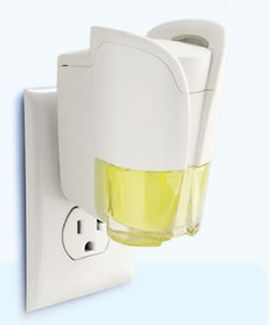 Anyway, half of the survivors feel the strong pull of an anti-christ figure named Randall Flagg and everyone goes to hang out in Las Vegas, one would assume because if there are any living hookers to be found, that’s where they’re going to be.

The other half are drawn to a Christ-like figure named Mother Abigail who summons everyone to Boulder, Colorado, which sounds okay at first, but you have to remember, this was before Colorado legalized pot. I’d like to think that if I was one of the survivors that I’d be summoned to assist the Forces of Good, but if I found out that meant living in Boulder instead of Las Vegas, I might try to tip my personal scales to the evil side a little bit by setting a few cows on fire or something.

Anyway, that’s the gist of the story, but it develops over 70,000 fucking pages or so. Honestly, this thing is like the New York City phone book (assuming that phone books still exist). It is a LONG read. I remember they follow this fat, nerdy kid who gets befriended by a smoking hot chick who limits him to mouth-stuff and butt-stuff because clearly, she is evil. (She’s actually saving her delicate lady parts for the anti-christ because as we all know, chicks love bad boys. She just blows the fat kid for fun, or possibly protein.)

There’s also the best character in the book, this dude who fucking lights everything on fire. Everything. Oil refineries, fields of hay, nuns… Everything. When I read this book, I was not too far removed from my pyro days, so I REALLY appreciated this character. I would have gladly read a book featuring this character lighting shit on fire for 500,000 words. 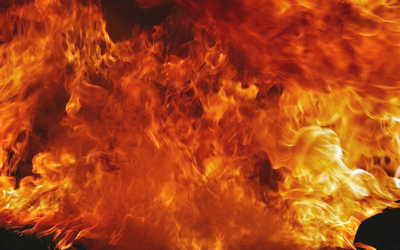 Pictured: Either an illustration from The Stand, or any average day during my pyro phase.

And there were some good guys who are hard to remember because, honestly, being good is boring. No one remembers the guy who greets the elderly, “Hi, how are you doing today, good sir?” unless he then nails their feet to the floor and attacks them with a cheese grater. Evil is memorable.

The only problem is that by the time you’re right on the edge of The Final Showdown, you also realize that there are hardly any pages left in the book at all.

I’ve mentioned this before, I think. I’m interested in espionage. The CIA, the KGB, James Bond, all of that shit. And one of my favorite authors, Norman Mailer, wrote a book about the CIA called Harlot’s Ghost. It was about as long as The Stand, and it was awesome beyond belief. But much like The Stand, just as it was getting good, the end of the book was at hand. That’s when I was hit with these words:

That’s kind of a fucking pisser, but ok… It meant that there was yet another awesome book coming up, one that would assuredly wrap up all of the loose ends in a satisfying way. A few years later Norman Mailer stated that he’d abandoned the follow up to Harlot’s Ghost, and then he went and fucking died because Norman Mailer was a shitty human being who was way worse than Hitler. What an enormous fuckbag. I was SO fucking pissed.

So let’s take some time to make fun of Norman Mailer. He wrote a book called Tough Guys Don’t Dance, that was made into a movie that featured this scene:

By the way, who takes their mail to the beach to read it? And is this his reaction to everything?

“Mr. O’Neal, your power bill is overdue. Please pay the amount of $428.56 immediately to prevent an interruption in service.”

So yeah, Norman Mailer wrote the book, and then directed that steaming pile of shit, so fuck him.

Back to The Stand… I remember getting close to the end and thinking to myself, “No fucking way can this be wrapped up in 10 pages. This is going to be continued, goddammit!” But again, at least there’d be another book, even if it took fifteen hundred years to read it.

Then I got to the ending, and I swear to God, it was hardly any different than this:

Seriously. No fucking shit. I was fucking PISSED! I looked for a larger font size just now to illustrate exactly how pissed I was, but I don’t think font sizes go into the quadrillions.

How the fuck this escaped the attention of the publisher is beyond me. How do you miss the fact that the ending of a huge, long motherfucking book has an ending that a goddamn toddler would find unsatisfying? Here’s a fucking hint: If the ending of your long ass book would fit on a single square of toilet paper, you either need to wipe your ass with the entire manuscript, or you write an ending that isn’t the fucking equivalent of “And then he woke up and it was all a dream.”

Stephen King is a subliterate fucktard with the eyesight of a end-stage syphilitic wombat who should never be allowed within one thousand feet of a word processing program, typewriter, telegraph machine, or even a fucking loom for having written The Stand, which I give -47 stars out of a possible Fuck That Guy.