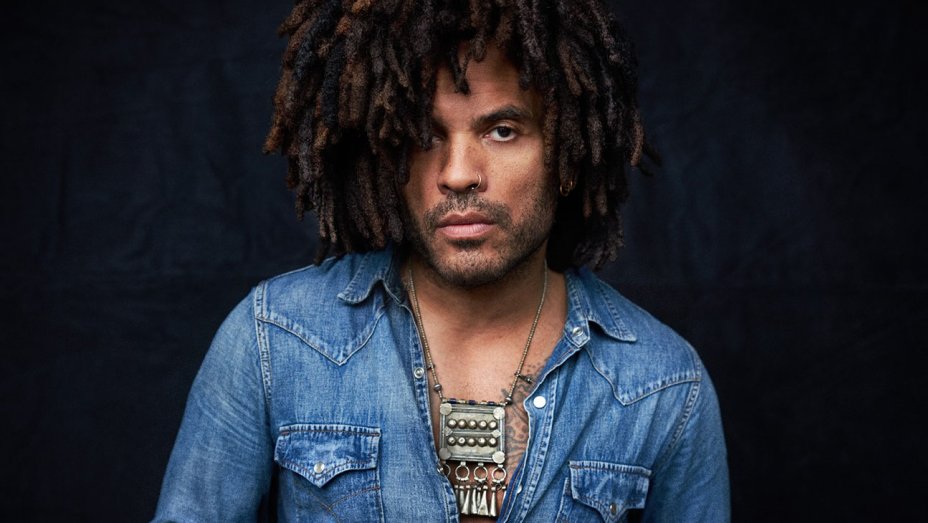 I was listening to Lenny Kravitz the other day, which isn’t something that I do a lot of, honestly. He’s a little too middle-of-the-road for my liking and he’s also responsible for a remake of the Guess Who’s 1970 hit American Woman, a song so lame that it contains a spelling lesson (“Say A, Say M, Say E, Say R…”). But one thing he has going for him is that he’s an actual musician, the kind that writes songs and plays instruments. That’s in stark contrast to current “artists” whose musical accomplishments consist of a single handshake-deal with Satan. Listen to Taylor Swift and tell me I’m wrong.