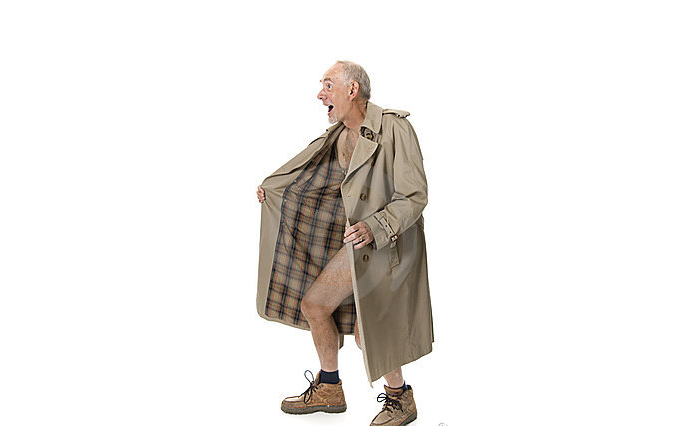 I’ve said it before, and I’ll say it again: Guys are filthy, disgusting perverts who cannot walk 30 feet in public without thinking of shit so foul that it would make Larry Flynt cry. You know how I know this to be true (besides, you know, being a guy)? My iPhone told me so.

The following screenshot is from a game called Passion Puzzle. It’s called a “dating simulator”, which is totally, 100% accurate because if there’s one thing we all know, it’s that women require their dates to match different colored gems before they let them into the Fun Zone.

Let’s look at another screenshot, shall we?

I guess part of what makes the game “difficult” is that “each conversation and question costs you energy,” so although you are allowed to ask Emilia how many labia piercings she has, you are not allowed to issue a followup question (i.e. “Can I see?”). Again, in my experience, this is 100% accurate.

If you’re getting the impression that this game is geared towards the type of deviant that is currently banned from Build-a-Bear Workshop, you’re catching on. I mean…

Remind me to ask Emilia why Cyndi doesn’t have a belly button.

I can’t help but thinking that this game missed its window of opportunity. This is a screenshot from Custer’s Revenge, the reviled 1982 video game in which the goal was to rape as many Native American women as possible. Really. No shit. Some asshole woke up one morning and thought to himself, “I wonder if it’s possible to be such a reprehensible scumbag that even hell won’t let you in,” and Custer’s Revenge was born. Anyway, this is what the game looked like:

Remember ONTV? ONTV was a premium television channel that showed softcore pornography after midnight. It got away with doing so because the signal was “encrypted”, by which I mean that they swapped the left and right hand sides of the screen, separated them with a line, and made the whole screen wave a bit. Did this stop pubescent boys from watching? Not to judge by the number of male classmates that came to school cross-eyed every Monday morning.

I once watched Goodbye Emmanuelle, a French softcore flick on ONTV. At one point I vividly remember thinking that two women were 69ing each other, only to find out that what I’d been looking at was a guy tying a boat to a dock. Did I stop watching? Of course not.

This just in: Goodbye Emmanuelle has a theme song, and these are the lyrics:

Passion Puzzle clearly belongs in an era in which pornography was hard to come by. I recently read an article about this poor bastard with a pornography addiction. He wrote at length about the various and sundry ways that it ruined his life, and in the process of doing so, admitted to watching a video in which (hold on to your hats, kids) a man gave a woman a pond-water and tadpole enema. (One would hope that this guy is no longer allowed in the bait shop.)