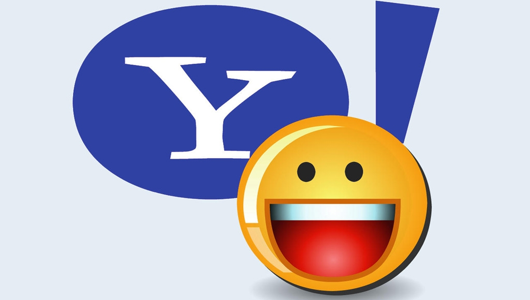 I had a Yahoo! account suspended recently because I like to have a little fun with answering some of the questions posted on Yahoo! Answers.  Honestly, I think the people that post questions there have IQ’s so low that I do not believe they still qualify as “intelligent life”.  They’d be more accurately classified as a breed of semi-intelligent doorstop.

Anyway, a guy asked the question “How do I get my hair to look like this?” and included the following picture:

Naturally, I felt the need to assist the young man and answer his question in the most clear, concise, and accurate way:

And for this I got banned.  Yahoo! you wouldn’t know good advice if it walked up and bit you in the ass.  But best of luck with that whole search engine thing.  I’m sure that upstart Google is nothing to worry about.  Morons.

On with the show:

On a weather-related note, as Hurricane Irene was bearing down on the East Coast this weekend, I heard a news report that claimed that a death had been attributed to the storm.  An elderly gentleman had died of a heart attack.  I’m not insinuating that this man’s loss was anything but tragic, but exactly where is the line drawn when you blame a death on a hurricane?  If he had died of diabetes, you can’t pin that on the storm.  You can’t blame cancer, AIDS, scurvy, or a whole bunch of other things.  So why should a heart attack count?  If they ever catch Irene and put her on trial, she would totally skate on this charge.