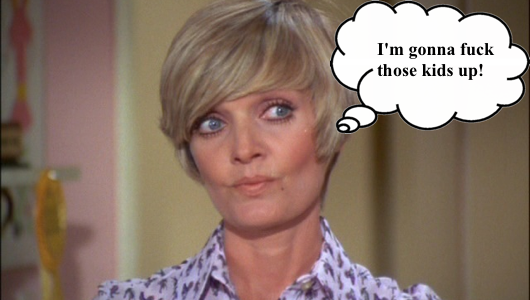 When I used to live in Tucson, I had a friend who was the gullible sort. With a little bit of effort and a nonchalant manner, you could convince him of almost anything. Like the time I convinced him that I fucked Kylie Minogue. That sounds incredibly laughable, I know, but the fact of the matter is that she’s just slightly older than me. So when her name came up in a conversation and I casually mentioned I had slept with her, I was able to provide some realistic details that explained such a seemingly oddball coupling: I met her at a bar early on in her career while she was on tour, she hadn’t hit it big in the States yet, I had no idea who she was, she thought that was cute, etc. By the time I was done explaining everything, he not only believed that I’d slept with Kylie Minogue, but he bought the added details as well, including a totally made up (I think) foot fetish that had Kylie falling asleep, half drunk, while sucking on my toes. END_OF_DOCUMENT_TOKEN_TO_BE_REPLACED 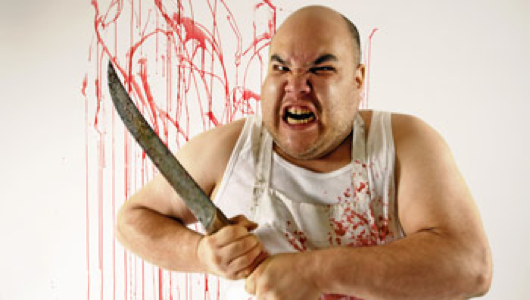 I went grocery shopping with my family today, and during the course of our trip I ran across the good kind of public drug user. If you’re a regular reader of this website, first of all, get help. Second of all, you may remember my run-in with a crystal meth smoker driving a mini-van and brandishing a sword. That’s the bad kind of public drug user, and I hope the asshole dies of chlamydia in a car fire. END_OF_DOCUMENT_TOKEN_TO_BE_REPLACED