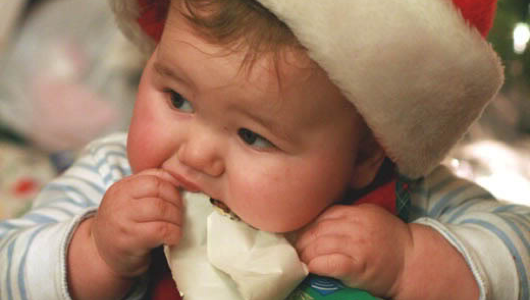 Christmas used to be so easy at my house. My wife and I are always happy to get anything (or even nothing) on Christmas, and the kids used to be more interested in the wrapping paper than they were in the things the wrapping paper surrounded. This was awesome because we could use the opportunity to get the kids things they needed in addition to to things they wanted: They needed pajamas, they wanted to chew on packing peanuts, and a good time was had by all.

Now, however, we’ve got two sons who will gladly and appreciatively play with whatever piece of molded-plastic crap from China we give them. Batman, Spider Man, Iron Man, hell we could even go way, way into the bargain bin and select a retarded second-tier superhero like Superdupont, the French superhero whose superpower is surrendering to the Germans. 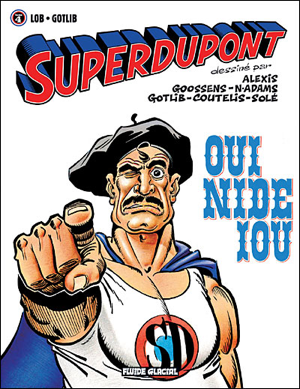 But my daughter is now eleven, and she has gone from a young girl who just wants some sort of doll to play with, to the type of girl who will ABSOLUTELY DIE if she does not get the following:

She also made sure to let us know that a certain amount of cash is a must since having to ask her parents for money cramps her style. Needless to say, this list is nothing like the list of potential gifts that I had jotted down:

Part of the disconnect is that I have no fucking idea what to buy for eleven year old girls, but most of it is due to a shocking case of my daughter living in a dream world peopled by rich, stuck-up assholes to whom the term “fiscal responsibility” is as understandable to them as the term “polysynthetic twinning in plagioclase”, which is to say not at all. (I just had a chuckle at the idea of someone searching for the term “polysynthetic twinning in plagioclase” and instead of being sent to a page with helpful information on whatever the fuck that is, landing on this fucking page. Hahaha, sucker! Try again!) 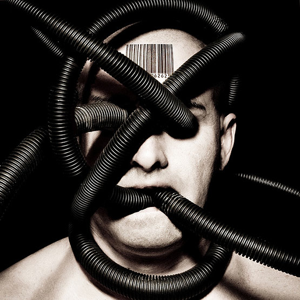 This is polysynthetic twinning in plagioclase. For all I know.

So of course I had to have a chat with my daughter about her list:

Me: You know, you’re not going to be getting some things on your list for Xmas.

Daughter: What? Why not?

Me: What? You really expected to get all of that for Christmas? What planet do you live on?

Daughter: Why can’t I get those things?

Me: Because until I start robbing banks for a living, I’m not going to have that sort of money available to blow on a girl who has lost or broken every single piece of electronics we’ve ever bought for her. That’s, like, a $5,000 list you wrote up. Don’t you think that’s unreasonable?

Daughter: I will absolutely die if I don’t get an iPad!

Me: Well, that’s going to make Christmas shopping next year a whole hell of a lot easier, that’s for sure.

98% of the words exchanged between my daughter and myself are now “DADDY!”, by the way. It seems to be her primary means of communication. I honestly do not think my daughter has become so delusional to think that a) We have the kind of money that makes a list like that reasonable; b) There is any amount of money that makes a list like that reasonable; c) Her behavior is so stellar that she would somehow deserve all of the things on that list. I think she’s going down the “not that bad by comparison” route, which scares me because that’s the kind of thing my wife would fall for. “Look, she asked for about a hundred unreasonable things, but now all she wants is a Porsche! I think we should at least consider it.”

If there’s one thing I want for Christmas, it’s for my daughter to lower her expectations, think rationally about finances and luxury items, and seriously, give chewing tobacco a chance. 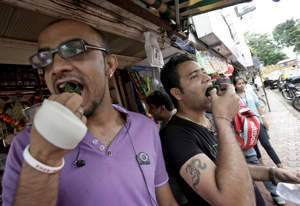 Chewing tobacco: The breakfast of winners!

On to the week you missed because you were bawling your fucking eyes once you realized you weren’t going to get a gold-plated Mercedes for your eleventh birthday.

A couple of quick notes, the first of which is as predictable as the tides, or Lindsay Lohan appearing in court: Send me your hypothetical questions although if you have more questions that involve fucking rhinos, please send them elsewhere. But non-rhino-fucking questions are welcome as always.

Also, I used to hit the big blue Publish button whenever I felt a post was complete. This has several drawbacks, the most obvious one being that I like to drink. (That explains posts like “You Fuckers Are All A Bunch Of Fucking Fuckers.”) And also, I’ve noticed that posts that go out at 10:00 pm or later tend to draw a lot less traffic. I write this blog primarily for other reasons than drawing traffic (it makes me ignore the voice in my brain telling me to burn things, for instance), but it is nice to have a healthy number of people read my ramblings so that when the men in white with large butterfly nets finally take me away, there will be people around to tell my children, “You father was a very, very profoundly disturbed man. And that’s why you don’t own an iPad.”

So all posts will be scheduled to go out at 7:00 AM my time (Pluto time zone). This way, I can maximize my traffic, and you can start your day off with videos of hippos flinging shit around with their tail and other classy things. If I were you, I’d avoid a large breakfast beforehand. 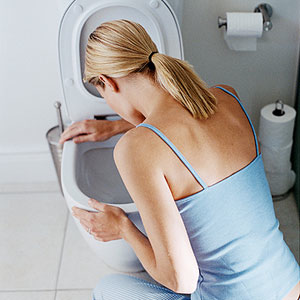 This is what happens when you view Nudist Priest first thing in the morning.