I’m More Than A Little Freaked Out 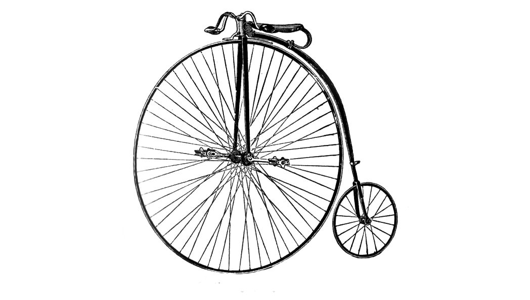 I started writing a post about how, roughly once a year, some pervo is seen driving down a highway here in Phoenix while beating his meat. I quickly went from marveling at his multi-tasking skills (I know I couldn’t do a good job at both of those things simultaneously), to marveling at the wide range of human kinks. Unfortunately, I had the internet at my disposal, and I learned a fuckload more about the subject than I had planned, or ever wanted to. All I know is that I’ll never look at a bicycle the same way again.

So when I was somewhere towards what I seriously hope was the end of that post, I reread what I’d written and realized that unlike the rest of the shit that I write that isn’t fit for human consumption, this post was something that even I didn’t want to read. Trust me, the world is a much better place without it. Don’t believe me? Look up apotemnophilia.

At this point I’m not going to even try to think of something else to write about because frankly, my brain hurts, and I’m too busy weeping for mankind. So instead, let’s continue our multi-part series on 1980’s training videos with Buster Sales, the vaguely pedo-creepy disembodied head that Blockbuster used to haunt the dreams of their employees. Enjoy!