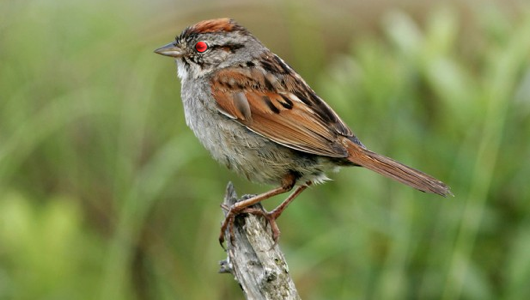 You awaken with a start and sit upright in bed. Adrenaline courses through your veins, your heart thuds violently in your chest. That sound… You wipe the cold sweat from your brow and scan the room. Waiting… Waiting… There it is again! That sound… Did it… Yes, dear God, it came from the window! You lie motionless, frozen in bed as you calculate your best course of action. There’s a gun in the closet, but you know it won’t do you any good. You might make a dash for the bathroom and barricade yourself inside, but there’s a window in there and besides, you’ve got to come out of there for food eventually. You spend the next few hours in a fever dream of dread and anguish until, finally, a blush on the horizon signals dawn. Slowly, the light seeps across the landscape until it hits your window and… Tree branches. It was just tree branches. Laughing, half from relief, half from exhaustion, you lie back in bed, intent upon getting at least an hour of sleep before you need to get up for work. And you can sleep soundly now, because your greatest fear is just that and nothing more: Fear. Well, I’ve got news for you. It’s real. Robotic zombie sparrows are real, and their day is at hand.

Scientists and engineering students at Duke University have teamed up to reanimate a dead sparrow with robotics. I’m going to repeat that for you: Duke scientists and engineering students have reanimated a dead sparrow to create a Robotic Sparrow of Doom. I’m going to take it on faith that they’ve been involved in other activities as well, such as consuming heroic quantities of scotch, because how the fuck do you come up with this idea? And how the hell does it get funded?

Scientist: Gentlemen, we are asking the National Science Foundation for a grant of $17 million dollars to further refine our groundbreaking work in AIDS research which seems to indicate that you can cure AIDS with cheap, easily available over-the-counter medications such as…

Another Scientist: Malaria has long plagued…

Duke Scientist: We’d like to bring a dead bird back to life and turn it into a robot.

Duke Scientist: Sure, why not?

National Science Foundation: FAR FUCKING OUT! Oh, you are so fucking funded! How much do you need? A billion? Two? 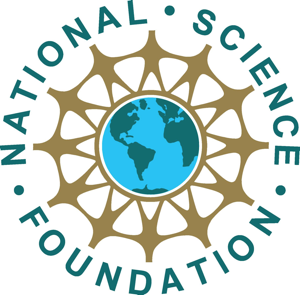 The National Science Foundation: We love the reefer!

The scientists claim that the purpose of their project is to… You know what? I don’t want to know why they did this. It’s bound to pale in comparison to the mental picture I have of a couple of evil scientists intent on sending a legion of Robotic Zombie Sparrows to kidnap the President, only to have their plot thwarted because the Secret Service has a cat.

(An admission: Because I’m a huge dork, I just sat down and calculated that you would need roughly 11,200 sparrows to carry off Barack Obama. I also calculated that a video of a sitting President being carried off by 11,200 sparrows would instantly become the most watched Youtube video of all time, with an estimated 27 billion views. And each of those 27 billion views would be accompanied by gales of pants-pissing laughter, especially if the sparrows immediately flew into a window.)

You may find this funny, but you would have to be high on paint thinner (Lord knows I am) to not see where this is headed. First we have robotic sparrows, then robotic wrens. In no time at all we’ve got robotic warblers, blue jays, ducks, chickens, and before you know it, we’re all cowering in fear while the desolated terrain is patrolled by Robotic Emus of Death, and they don’t fuck around, people. They will split you open from neck to nuts and feed on your goddamn soul. 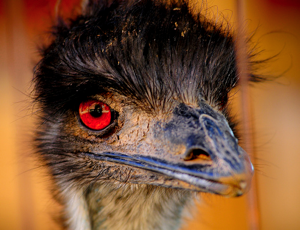 Little known fact: Robotic emus account for over half of the fatalities in my oven cleaner-huffing hallucinations.

Luckily, real sparrows seem to know the score, and they immediately attacked the Robo-Sparrow, eventually tearing its head off. (You think I’m joking, but seriously, go read the article.) This leaves us with a serious dilemma: To protect yourself from Robo-Sparrows, you must surround yourself with sparrows. But what happens when Robo-Sparrow technology progresses to the point where real sparrows can’t tell the difference? In no time at all, the sparrow ranks would be infiltrated by the enemy, and then they’d have you dead to rights.

Oh sure, they’d let you live in ignorance for a while as they studied your movements, wirelessly communicating what they learned to the Sparrow Mainframe. But soon enough, your day would come. Maybe they’d descend upon you as you took a shower, or perhaps they’d make their move as you napped, or maybe as you sat on the toilet. But make no mistake, they’d attack you at your weakest moment and you would have no chance. It’d only be a matter of time before your entrails would be woven into nests across the state.

Sadly, our death at the hands of the robotic hordes seems certain. Take this bone-chilling footage from robotics firm Boston Dynamics (motto: Bow Down to Your Robotic Overlords!)

Sure, it may look like two people being eaten by a phone booth, but that will be of little consolation to you as the Robo-Mule staggers around drunkenly on your grave.