And Now, A Word From Sting 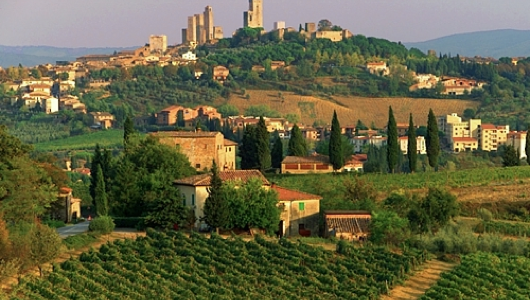 Hello, my name is Gordon Sumner, or as you have come to know me from my many albums and movies, Sting. I’ve received a fair amount of criticism in the press recently for my decision to charge people 200 Euros a day for the right to gather the harvest on my palatial Tuscan estate, Il Palagio. I understand that at first glance this seems to be the sort of thing you’d expect from your stereotypically self-obsessed and out of touch celebrity, so I wanted to take this opportunity to educate the public because I’m very excited about Il Palagio, and I think that once you understand what it is that we are trying to accomplish, you will be too.

First of all, I’d like to address the price. Some have claimed that the €200 charge (or $376 in US currency) is exorbitant, and I can’t disagree with that for the simple fact that I don’t know how much 200 Euros is. Is it a lot? I have people for that sort of thing, as I’m not the type to go into town and grub around in the local markets like a goddamn commoner. The last time I bought something for myself was in 1984. We were on the final leg of the Synchronicity tour and I was driving around in a Ferrari with a head full of acid and crashed into some sort of late night store where they sell crisps and whatnot. I hopped out of the car, grabbed a box of donuts, flung the contents of my wallet into the air and left. Just then the owner of the store began to protest, so I stabbed him to death in front of his family. So that box of donuts cost me, I don’t know, $4,000 or thereabouts. That seemed a standard and typical transaction for me at the time, so I don’t understand why people think €200 is a lot.

Also, when on tour with the Police recently, you couldn’t get within 500 yards of the concert venue for less than €200. That’s not an exaggeration, either. Part of the reason ticket prices were so high was because we had hired roving execution squads. If you got anywhere near the venue and couldn’t show a ticket stub, they would shoot you in the kneecaps and then run you over with a large bus. I’m still not sure why we did that. Seems kind of harsh, in retrospect. I think it was maybe a clause that Ticketmaster made us agree to.

Anyway, assuming you survived the Ticketmaster presents: The Police Death Squads™, you paid well in excess of €200 to see us on stage for 80 minutes, and believe me, that was if we felt really interested that night. One night in Boston I just walked up on the stage, farted in the microphone, and left. Our fans are such fucking idiots. The point is, at a Police concert, you spend a lot of money for very little entertainment, but if you pay me €200 to work at Il Palagio, you get to toil in the fields all day long! Now that’s value!

But now let me tell you about Il Palagio itself. Nestled in the rolling hills outside of Florence, Il Palagio was an abandoned 16th century estate that I purchased for the amount of money I made in 15 minutes with Every Breath You Take. Seriously, you people bought the living shit out of that song. You know it’s about a stalker, right? Yet you continue to play it at wedding receptions because you people are fucking morons. 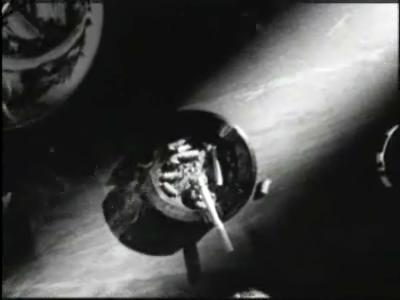 Fun Police Fact #34: Big Tobacco paid us $17 million to insert lots of shots of cigarettes into the video for Every Breath You Take to encourage kids to smoke, which we were, and still are, totally fine with.

Anyway, I’ve been renovating Il Palagio for the past 15 years and I’ve really learned a lot during that period in time. Specifically I learned that abandoned olive farms are an expensive pain in the fucking balls. I don’t know what the fuck I was thinking. I mean, I dropped out of goddamn high school, so what do I know about olive farming? I figured I could just toss out the empty olive pits from my breakfast martinis and WHOOSH! Instant olive farm.

But as it turns out, olives are picky little fuckers. You have to do all kinds of shit to the soil, plant the fucking things, and all kinds of shit that I have no goddamn time for. So I had to hire people, and they kept yammering on and on in their ungodly pasta language about how they needed to buy supplies, or tools, or medicine for their fucking kids. It was always, “Mister-a Sting-a! That’s-a my bambino you’re-a punching in-a tha face!” I swear to God, the fucking Wops are the goddamn worst.

And after a while I just started authorizing payment on everything just to get them out of my hair, but then my fucking accountant calls up to tell me that I’m fucking broke. I had to go on tour with the Police just to keep out of the poor house, and man, I really didn’t want to do that. The whole point of quitting after Synchronicity was to go out on top, and then not rehash the same old shit like the Who or the fucking Rolling Stones. Do it with a little bit of dignity, right? Well, dignity went right out the fucking window after I’d bought my little slice of Dago paradise. I really wanted the Police to go out on top, you know? Also, I can’t see Stewart Copeland without wanting to punch that smug looking prick right in the fucking face. 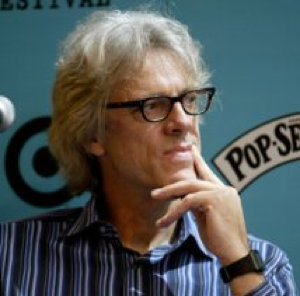 Be honest, you’re thinking about punching him in the face right now, aren’t you?

Anyway, after I got off of the road with the Police, I had a lot of money in the bank again, but Trudie wouldn’t let me sell Il Palagio because it took 7 years to truck in all of her goddamn clothes and she doesn’t want to go through that hassle again. Ugh, fucking Trudie. About 20 years ago I paid Rolling Stone to mention that I engage in tantric sex and have sex with Trudie for 5 hours at a time. I can’t believe anyone fell for that. I mean, honestly, if I was banging Trudie for 5 hours every night, her vagina would look like someone tossed a hamster into a Cuisinart. The fact of the matter is, I wouldn’t fuck Trudie with Stewart Copeland’s dick. She fucking repulses me.

So now I have to figure out how to turn a profit off of this aging, 16th century shit-pile, which means that you, the gullible Sting-adoring public, have to fork over money to do my dirty work. Oh sure, I’ll say all the right things, like how the wine made from the grapes on my farm is “biodynamic” (which is a word I made up that means, “You people are all a bunch of money-vomiting slaves”), and I’ll prattle on and on about how magical it is to work the fields under the Tuscan sun. But we all know that’s a bunch of bullshit.

In a recent interview, I likened Il Palagio to a “field of dreams”, which is as about as honest as I could be. It is a field of dreams, simply because I dream of living in a world in which people are so stupid, so moronic, so profoundly brain damaged and retarded that they would pay me for the right to do my work while I stood in my bedroom wearing that Speedo costume from Dune, shooting at workers with a high-powered rifle.

Da-doo-doo-doo da-da-da-da and that’s all I have to say to you. 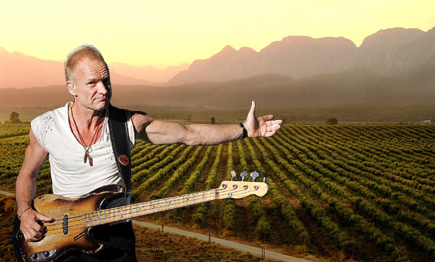