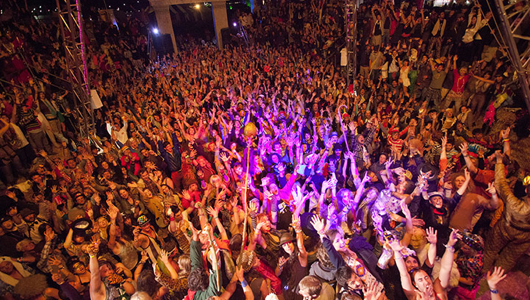 A long time ago, I wrote about possible bands that I would like to have play at the first annual Dogs on Drugs Party/Excuse to Abuse Dangerous Drugs in Public. Nudist Priest, Mini-Kiss, and Fat Benetar were all considered, as well as BabyMetal, a Japanese girlpop trio who wants to teach your tweener girls how to motherfucking rawk! But for whatever reason, it never happened. Nudist Priest broke up, one of the dudes in Mini-Kiss died, and as for BabyMetal it turns out that they’re weird in Japan about grown and intoxicated men offering their pubescent girls cash in exchange for coming back to America with them. This, coming from a country that sells used panties in vending machines. (I also learned that they have a different kind of mace in Japan that’s incredibly painful.) So the party didn’t take place.

Another contributing factor was, of course, cost. If I were to throw a proper Dogs on Drugs party, I’d have to spend a lot of money to make sure my regular readers could attend. I mean, you know how it is: It’s the internet. An offer to fly across the world to attend a party may sound wonderful and everything, but at the end of the day you know that party is going to end with you in the trunk of a car with your underwear stuffed in your mouth. So, in order to get people to come, I’d have to pay for their air fare for them because in the wonderful world of the internet, people will risk their lives, but only if they don’t have to spend any of their own money to do so.

And so cost would be an issue, especially since I’ve got more than a few fans abroad (I’ve been described as the David Hasslehoff of Lichtenstein). So what with the band being a problem, and limited funds, and the fact that my ward attendant tends to frown upon my attending large parties involving buffalo tranquilizers and grain alcohol, it just didn’t happen.

But recently, I found what I believe might be the PERFECT band for the Dogs on Drugs party. They’re a little hard to describe, but they’re kind of like Led Zeppelin meets William Hung in a reggae style with a hip-hop twist. Here, see for yourself. I proudly present to you… These Fuckin’ Guys:

If you’ve ever partied with me, I’m sure you’ll agree that at the very least, they’ll fit right in at a Dogs on Drugs party.