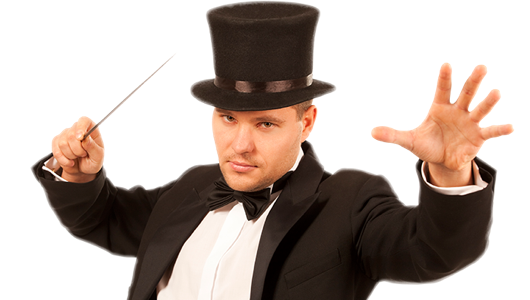 You know who I have a problem with? Magicians that act surprised at what they’ve done. I’m looking in your direction, Doug Henning. Ok, well, not really, since you’ve been dead for 14 years. You know what I mean. (Again, no you probably don’t. You’re dead.) I’m going to stop talking to Doug Henning now.

Here’s how I arrived at this conclusion. I was reading Simian Idiot today, which for those of you who don’t know, is a blog about how badly this woman in New York wants Ian Anderson to plow some faux-medieval lovin’ into her. She’s married too, with a child. It’s a goddamn disgrace, is what it is. Except it’s not, really, because she’s just kidding (uh-huh), and she’s hilarious, and she doesn’t ban me from from her site when I litter her blog comments with pictures like this: 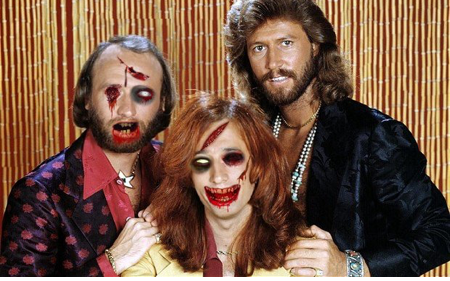 Anyway, in today’s post she used the phrase “illusion of tent”, which when you read it all by itself like that makes you think that she’s been drinking fermented shoe polish (again), but it actually made sense and was pretty damn funny when you read it in the overall context of the post (which was, “Ram me, Ian Anderson!”). 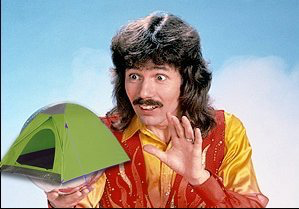 That is what got me thinking about magicians who act surprised at what they’ve just done. Normally, magicians are all arched eyebrows and elaborate hand-flourishes designed to make you think they’re mysterious and powerful. For the most part, we put up with this because we pity magicians. While the rest of us were out dating, these people were endlessly practicing illusions in front of a mirror. Think about that. Six months to perfect an illusion that no one is going to believe, except maybe the really retarded. That’s why most magicians are bitter and jaded people, given to alcoholism and pulling rabbits out of hookers when they’re not too busy overdosing on smack. 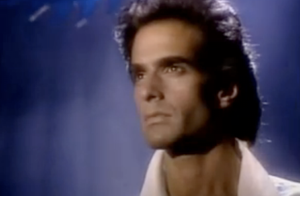 But we all understand the affected air of mystery magicians project: They’re trying to get you to believe that they really did cut that woman in half. Unfortunately, no one believes them, and so they are allowed to walk free instead of being incarcerated for 40 years, Which is what they really deserve, because murdered assistants or not, magicians suck and no one likes them. 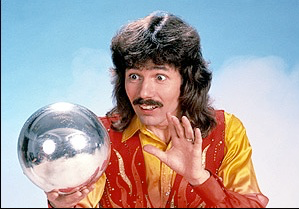 (The funniest thing about that expression, actually, is that it is totally indistinguishable from the expression he’d make if he were fucking a chicken and someone came into the room unexpectedly. Now that you’ve read that sentence, look at the photo again. I dare you to disagree with me.)

Doug Henning used to rock that expression on stage all the time and it used to irritate me, although until now I didn’t know why. But know I know: It’s because looking amazed or surprised at your own trick is the equivalent of telling the audience, “Whoah! Holy shit, I just walked up here to tell you about my Aunt Gladys, and all of a sudden, I MADE THESE METAL RINGS JOIN TOGETHER EVEN THOUGH THEY ARE SOLID AND THERE ARE NO VISIBLE CRACKS! Never mind the fact that you paid money to see a fucking MAGIC SHOW! I am goddamn astonished at this incredibly bizarre and counterintuitive turn of events, and you should be too!”

Just how stupid do you think we are, Doug Henning? (Oh yeah, right. He’s dead.)