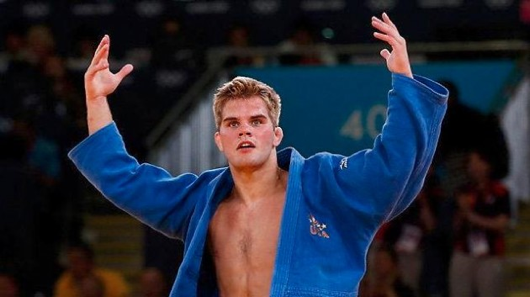 This is Nick Delpopolo, American judoka, Olympic athlete, and bong smoking fool. Nick got booted from the Olympics for testing positive for marijuana. Yes, Tonya Harding can hire someone to go after your knees with a fucking tire iron, and she gets to compete. But get a little nutty with the reefer, and you, sir, are worse than Hitler. This makes no sense. Unless Mr. Delpopolo was competing in an Olympic burrito eating event that I haven’t heard about, getting stoned does nothing to enhance your performance. If it did, I would have won every single gold medal in every single event from 1988 through 1992. And I wouldn’t have been blowing bongs on the sly like Michael Phelps (who is allowed to get high, apparently), I would have done them on the fucking medal stand. “U! S! A! U! S! A! (inhale) … u… s… a… (cough cough)” END_OF_DOCUMENT_TOKEN_TO_BE_REPLACED 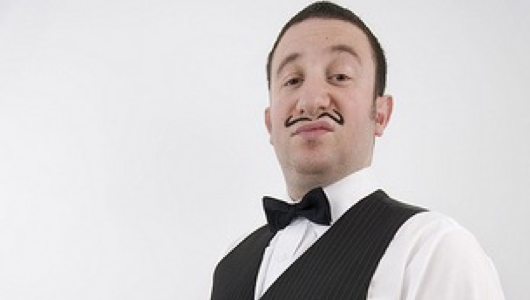 I was alerted to some shocking news from France today: The French have four whole people willing to take up weapons and actually use them. This, of course, comes as a big shock to anyone familiar with World War II in which France played a crucial role because, hey, someone had to flee the battlefield crying like little girls. The news comes from “one of France’s largest festivals of medieval culture”, which, let’s face it, is just another reason for them not to shower. Anyway, here is the first sentence from the AFP report: END_OF_DOCUMENT_TOKEN_TO_BE_REPLACED 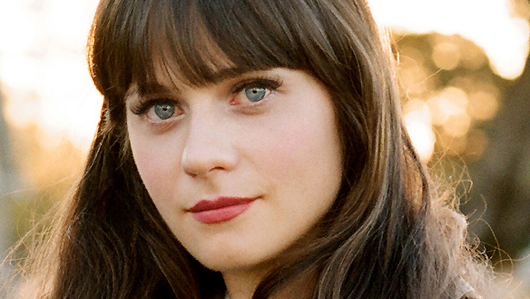 Zooey Daschanel has been making cameo appearances in my life all too often lately. Everywhere I go, I either see Zooey on a TV show, in a commercial, on a magazine cover, or even being prominently mentioned and discussed in the websites that I visit. The other night I walked through the living room and glanced at the TV: Zooey was on a panel of judges for some moronic television show. (I’m surprised that they have any contestants. The day Zooey Deschanel sits in judgement of me is the day I sit down and eat the barrel of a handgun for lunch.) But the real problem is that once you notice the ubiquity of a certain person, the less able you are to ignore it. I see Zooey Deschanel everywhere. END_OF_DOCUMENT_TOKEN_TO_BE_REPLACED 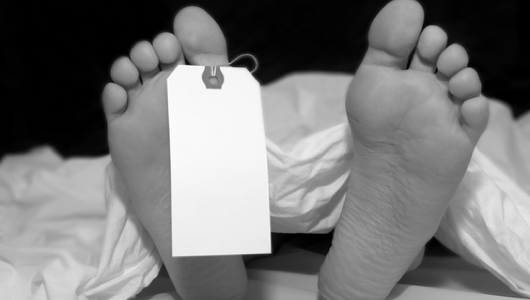 The internet is a wondrous invention, providing entertainment to billions of people across the globe. Mostly, this entertainment is provided in the form of videos of dudes being blown by midgets. But the internet is a source of valuable information as well, a tool that we may use to enrich our minds and, indeed, our very lives, or at least it is until you stumble across WebMD and quickly freak yourself out, convincing yourself that you are dying of ball cancer. END_OF_DOCUMENT_TOKEN_TO_BE_REPLACED

Move It, You Old Bags! 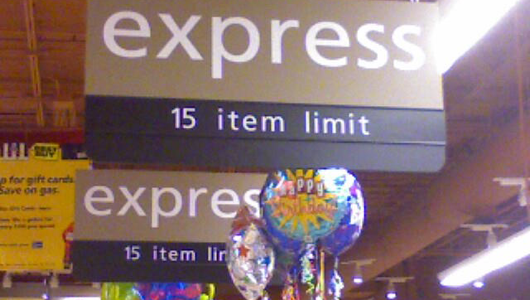 I realize that I’ve complained about grocery shopping many, many times before, and although I honestly try not to go to the well too many times, I find myself doing it anyway. This is because people are inconsiderate fucking pricks that make me want to lunge at their genitals with a long and powerful cattle prod. Case in point, the two fucking old bags in front of me at the grocery store this afternoon. END_OF_DOCUMENT_TOKEN_TO_BE_REPLACED 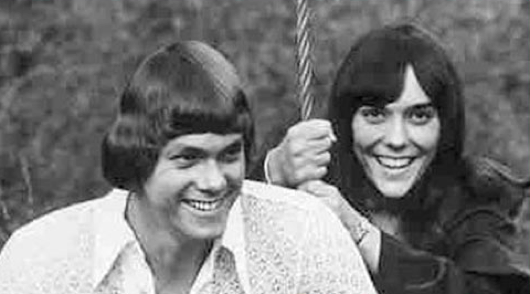 When I’m at work I need to concentrate very hard on what I’m doing. This is because I’m a computer programmer, and my job is to focus on complex problem-solving tasks because if I didn’t, I’d hear a coworker start blathering on about Battlestar Galactica or some such shit, and if that happened I’d roll my eyes until they rolled right out of my fucking head. So I need to focus. And because I do, I rarely listen to music while working. It’s distracting, especially if I am listening to Led Zeppelin because once that happens, then I run the very real risk of Rocking The Fuck Out and attracting all the hot bitches to my cube. And then no one gets anything done. Not me, not the hot bitches, and not the drooling IT types outside my cube that couldn’t catch crabs in a whorehouse. END_OF_DOCUMENT_TOKEN_TO_BE_REPLACED 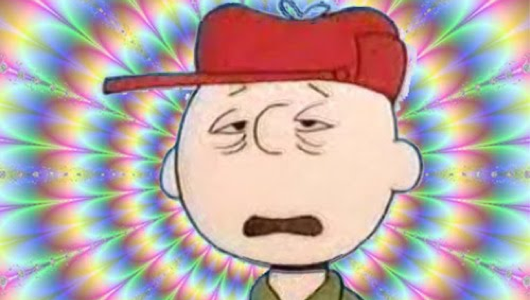 Charlie Brown is high out of his mind on peyote. Seriously, peyote gives people spiritual visions, and here’s this bald kid, mired in crippling depression, spending an entire evening in a fucking pumpkin patch awaiting the arrival of the Great Pumpkin. That’s the kind of behavior that, if you and I had tried it when we were eight, would have resulted in a talk about Just Saying No, and if that failed, extensive electroshock therapy. Not fucking normal. END_OF_DOCUMENT_TOKEN_TO_BE_REPLACED 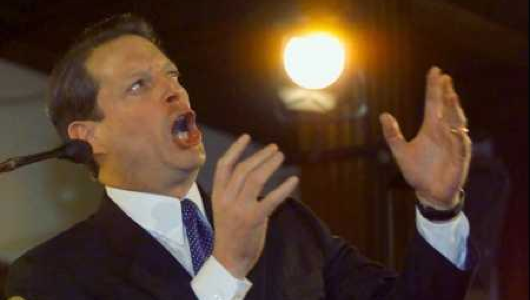 It’s been a while since I’ve toyed with Al Gore. I used to enjoy lurking in the bushes behind his house and just when he was getting ready to go to sleep… BAM! I’d light a totally unnecessary campfire in his back yard and run like hell. “God dammit!” he’d shout, running into the back yard. “Do you know how much carbon this releases into the atmosphere?” And as he was putting out the campfire, I’d come around the side of his house wearing a hat with the word “PRESS” on the brim and snap his picture. “Wow, Mr. Gore! For someone who loves the environment, you sure do light a lot of unnecessary fires!” One time he got so worked up that Tipper had to come out of the house with a glass of lemonade and a moist towel. “Al, honey, sit down! You know what the doctor said!” I’d laugh and stroll off, saying my goodbyes over my shoulder. “See you, Mr. Gore! I have to drive my Hummer down to the paper to deliver this photo. This is front page news!” END_OF_DOCUMENT_TOKEN_TO_BE_REPLACED 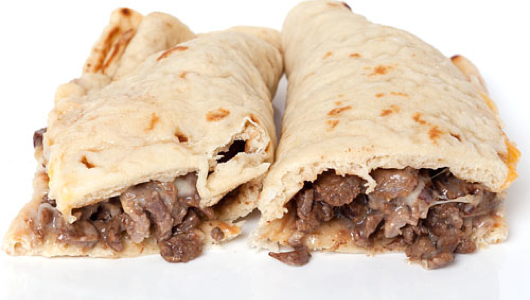 I read today that Taco Bell has decided to go “upscale” with its menu, by which I assume they mean they will stop recycling food from Guatemalan trash heaps. I don’t mean to pick on Taco Bell. I know there are plenty of other fast food restaurants with horrible food that does horrible things to your colon, and truth be told I used to love going on late night drunken Taco Bell runs until my plumber told me that my toilets couldn’t handle that kind of abuse. But let’s not fool ourselves here, Taco Bell. No one looks to you when they want quality food. And I mean no one. END_OF_DOCUMENT_TOKEN_TO_BE_REPLACED

We Need Some New Horns 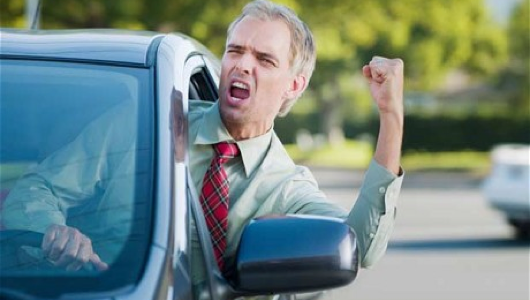 I was pulling into a shopping mall today, and the road that you turn in on has no stop sign, while the roundabout road that circles the mall does. This usually causes some confusion for people used to having a three-way stop there, and so some guy laid on his horn when I did what I was supposed to do: Keep driving. If we were speaking, this is how the conversation would’ve gone: “Hey, nice stop, asshole!” “I don’t have a stop sign, you blind fuck.” “Oh. Shit. Well, fuck you anyway.” Instead, our conversation went like this: “HOOONK!” “HOOOOOOONK!” “HOOOOOOOOOONK!” In this day and age, that’s the lowest level of discourse you can get outside of Facebook. We can do better. END_OF_DOCUMENT_TOKEN_TO_BE_REPLACED