Hello, My Name is Foghat 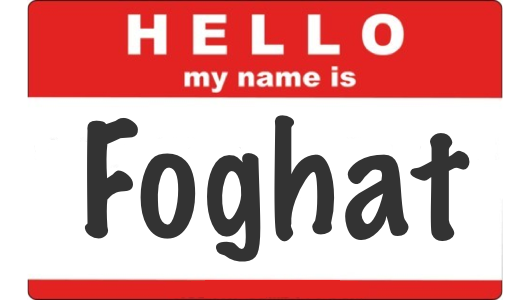 My favorite rock band of all time is Led Zeppelin. I could go into the reasons why, but the last time I did that I got so wound up that I was arrested for playing air guitar in the nude in front of my house. While intoxicated. And removing the label from my mattress without the express written consent of Major League Baseball. Again.

Anyway, as I’m a huge, slavering Led Zeppelin fan, I get alerts sent to me whenever there is some related breaking news. Yes, they broke up 31 years ago, but you never know what the future holds. I may wake up tomorrow to find that it’s 1975! (This has happened before.) And so it was while reading through the “breaking news” that consists of old people like me going on and on about how awesome Led Zeppelin was that I ran across the guy that legally changed his name to Led Zeppelin II.

Yes, some guy from Missouri changed his name to Led Zeppelin II. That is awesome beyond belief and I hereby call on the powers that be to immediately appoint this man Emperor of the Known Universe, or at the very minimum Pope for a Day. 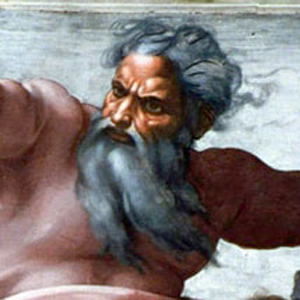 Thou shalt not be so fucking annoying, Snooki! Ima fuck you up!

Anyway, I think that everyone should change their name to something rock-related. But (and this is crucial), there can be no duplicating names. So one person can be Led Zeppelin, another can be Led Zeppelin II, another person Physical Graffiti, etc. but no one may repeat a name. (And no retarded shit like calling yourself L3d Z3pp3l1n. Get literate or get fucked.) This eliminates confusion and guarantees that all the good names will be taken and we’ll all get to laugh at people with names like Garth Brooks In… The Life Of Chris Gaines.

(Another digression: Seriously, how much crack do you have to smoke before you decide that the thing your career needs is to pretend you’re another person and release an album, but put both of your names on the front along with a picture of you wearing an emo haircut and a douche-tastic soul patch? On those very rare occasions when someone brings this up, I have to pinch myself to make sure I’m not hallucinating and, yes, someone in the world is this incredibly stupid. And worse yet, someone listened to this idea and agreed with it. If I’m elected Pope for a day, this kind of shit would never happen.) 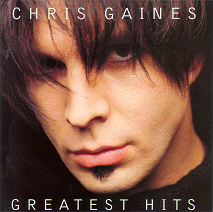 Yes, the title of the album really is Garth Brooks In... The Life Of Chris Gaines. And no, he didn't lose a bet.

Ok, so, let’s start doling out the names. I call dibs on:

You may call me "Untitled"

This name, (which is the “title” of Led Zeppelin’s fourth album, for those of you cretins who don’t already know) has the distinct advantage of making it impossible for bill collectors to get a hold of me:

Bill Collector: Hello, may I speak with… Umm… Zoso, circle thingies, feather… What the…?

Me: You must be one of those crazy people. (slams down phone).

Of course, that’s not very far off of how I currently deal with bill collectors. Ok, so let’s hear it: I want everyone to claim their new rock and roll name. Best one gets to be Pope for a day.