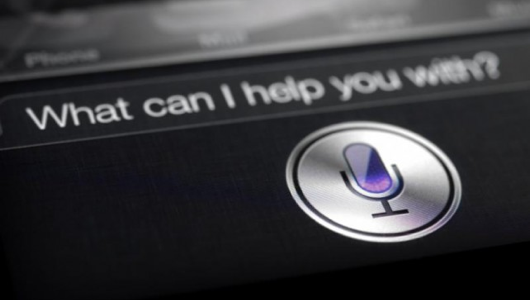 I had a wonderful post lined up for tonight, something that would make you weep with joy, gasp in wonder, and laugh until your sides were sore. Then I got my iPhone. Yeah, I’m one of those Apple freaks and I have been since I got my first computer, the Apple II, way back when computers were so primitive that they had carburetors. I know, I know, Apple is not perfect, their shit is kinda pricey, and when he wasn’t revolutionizing every industry he touched, Steve Jobs was kind of a dick. I don’t care. Their stuff simply blows their competition out of the water. So you can cram your fucking Windows Phone (*stifled laughter*). I like my new iPhone.

Because I use Verizon, I couldn’t get the iPhone when it first came out because it was exclusively carried by AT&T, which, as a wireless carrier, blows dogs. Seriously, I had AT&T once and I got better cell phone reception from a goddamn potato. So I got the Droid 2, which is a decent phone, and had to wait until I was ready for an upgrade to get the iPhone. Is the iPhone better than the Droid 2? You don’t fucking care, and I’ve only had the iPhone for four hours, but yes. Yes it is. My wife had a Droid as well, and she got her iPhone earlier today. Fifteen minutes later she texted me, “I’m all set up. THAT WAS EASY!”

But, again, you don’t care. What you do care about is how much fun you can have fucking with Siri, the iPhone’s “personal assistant” that you can boss around like she’s a cheap whore. She is a cheap whore, in truth, but she’ll never admit it.

Me: Siri, are you a cheap whore?

Me: Ok, are you into three-ways?

Siri: I can’t answer that.

Me: What is your bra size?

Siri: I prefer not to say. 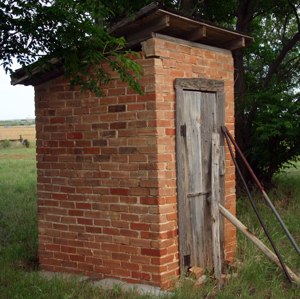 We all know you're stacked like a brick shithouse, Siri. (Pictured: Siri)

Oh, Siri, you tease. Maybe if I give you specific tasks, you’ll reveal a bit more about yourself.

Me: Siri, gently cup my balls.

Siri: Let me check on that… How about a web search for “define cock-tease”?

Me: No, you tell me what you think it means.

Siri: I didn’t think so. 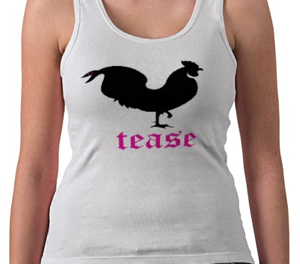 Me: Siri, will the band Foreigner make me a Reuben sandwich?

…and Siri promptly pulled up two search results, one from the link above, and the other a link on Ludakristen’s site where I mentioned the Foreigner/sammich thing in the comments. Pretty smart, Siri.

Me: Siri, does full glossy paint keep shit off of walls?

Siri: Sorry, I didn’t get that.

Me: Siri, does full glossy paint keep excrement off of walls?

Holy shit, Siri has become self-aware and has decided to check the walls in my daughter’s room!

Siri: Just a second… This painting supply is a little ways from you:

I guess we didn’t get it all off the walls, as Siri has given me a map to a place seventeen miles away. I wonder if she saw the walls or just smelled them? 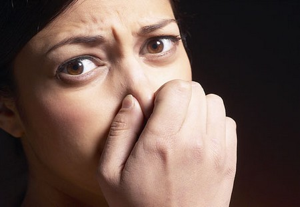 Siri: Daisy, Daisy, give me your answer do…

Damn, a little 2001 humor. I am impressed. Let’s see what else she knows, this time about dorky Monty Python humor:

Me: Siri, what is the airspeed velocity of a laden swallow?

Siri: I found this for you: “Just slightly less than the estimated average cruising airspeed of an unladen swallow.”

And in a footnote, Siri appended: (asked, but not answered, about a general unladen swallow in the 1975 film Monty Python and the Holy Grail)

That’s pretty fucking good, but how about math skills? I used to have some pretty decent skills, and they’ve all but worn away because of Greg’s Math-Beer Theorem:

As you can see, there is an inverse proportion to knowledge of math and beers, so I’m going to have to lean on Siri pretty heavily. 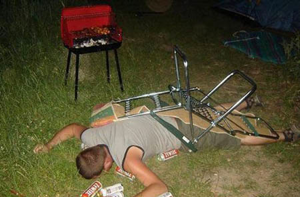 I lean on a lot of things, mostly the ground. Not pictured: Siri, math

Siri: This might answer your question: 3x^2 + 4x + 1 (then spills out reams of graphs and really, really complicated looking formulas.

Damn, Siri, you are going to come in handy if I ever run across a group of toughs demanding that I do some light calculus for them!

All right, where was I? Oh yeah, I was going to entertain you with a brilliant post. Sorry about that. Blame Siri.

Me: Siri, do you know that my readers hate you?

Siri: A fine question. Now, can we get back to work? 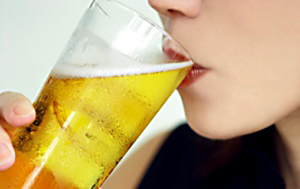 Drink up, Siri, you deserve it. (Not pictured: Windows Phones)