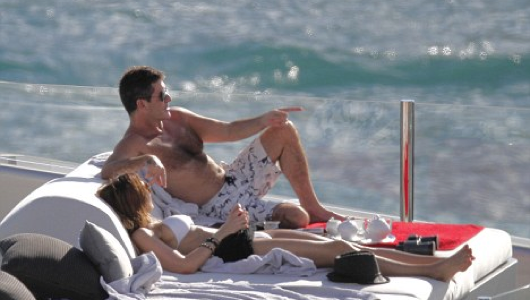 I’m often pulled aside by people on the street who want to know how I do it. “Greg,” they’ll say, “you are wealthy, charismatic, and successful beyond imagination. What is your secret?” I laugh when they ask this question. Then I slug them in the gut and take their wallet, because you don’t become wealthy and successful by passing on golden opportunities such as these. Besides, my success isn’t really a secret anymore, as anyone who has read my series of self-help books can tell you. Mug Your Way to Happiness; Retire Young by Preying on the Elderly; and It’s Easy to Fall Down and Hurt Yourself at Disneyland! all outline solid plans for the savvy go-getter who wants to get the most out of life.

What isn’t known about me is that every now and again, I fail. It’s true! Everyone fails at one time or another, even wildly successful people with smoldering good looks such as myself. Did you know that Michael Jordan, six time NBA champion, had an opportunity to win or tie a game 26 times and failed? And as a result he wound up giving hand jobs behind the dumpster at Denny’s for spare change? Everyone fails, there’s no shame in that. What is shameful is when you don’t learn from your failures. You have to pick yourself up, dust yourself off, and say, “That’s it. No more handies in the back alley. I’m going to play baseball!” It worked for Michael Jordan, and it can work for you too.

And so, because at heart I am a caring and helpful individual (when I’m not punching you in the kidneys and taking your purse), I will tell you about some of my lesser known failures; times in my life when my plans went awry, and I said to myself, “I need to cut back on the paint-huffing because that idea was fucking stupid.” 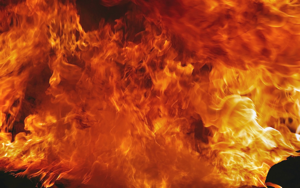 You know what demographic has obscene amounts of discretionary spending money? Tweeners and young teens. They’ve got absolutely ridiculous amounts of dough and no responsibilities. That means they’re ripe for the plucking, and entire industries have sprung up to part them from their not-so-hard-earned cash. Like Disney. Those reprehensible fuckers will stop at nothing to make a buck, like the time they marketed a DVD of Miley Cyrus blowing a goat as Hannah Montana’s Petting Zoo Party! Those sick fucks. How I admire them.

One day, it dawned on me that half of this prized demographic was comprised of boys. And what do boys like? Setting shit on fire. And so the idea for Gasoline-Land, the world’s first amusement park that caters to the budding pyromaniac in all of us, was born. I still think that this is a workable idea that has huge potential, but I must admit that there were some practical problems with the implementation. For instance, I learned that construction materials are of paramount importance, and building the entire park out of balsa wood was, in retrospect, not such a hot idea.

Also, you really need to get the insurance companies on board ahead of time, as it turns out that there is no such thing as a retroactive policy for burning up a couple of thousand kids. Go figure.

And finally, although I thought that running gasoline through all of the fire hydrants in the park was in keeping with the overall theme of Gasoline-Land, I’m going to take ownership of this one and admit that it was just plain dumb. My bad.

I did, however, learn some important lessons from this failure. First of all, my idea of having a Guatemalan mental patient listed as the nominal head of Gasoline-Land Enterprises, LLC was a smart move, and went a long way towards heading off potential liabilities such as fines, death threats, and lengthy prison sentences. I couldn’t be happier with how that played out, although Raoul would probably disagree.

Also, sales of Greg’s Soothing Burn Cream were way up for a couple of years after Gasoline-Land opened, and I used the proceeds to start Raoul’s Fault, a consulting company that teaches blame-avoidance techniques to Big Tobacco executives.

This wasn’t as much of a business plan as it was a spur of the moment attempt to cash in on an environmental catastrophe. In a nutshell, I tried to sell tequila to children as a source of hydration after I accidentally tainted the drinking water of a small Mexican town with 450 million doses of LSD. 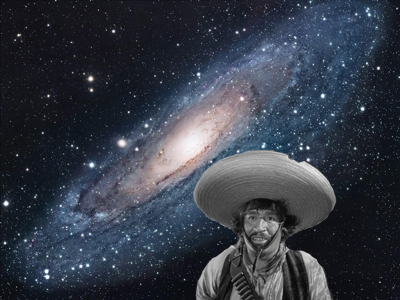 Some of those poor bastards didn’t come down for months.

As it turns out, however, our neighbors to the South get exceedingly testy when they discover a gringo trying to ply their children with alcohol. Doubly so when they’re out of their cabezas on acid. I tried explaining that the whole thing was a big misunderstanding, but it was kind of difficult to get through to them, especially since half of them were engaged in animated love making with farming implements.

Finally, I was allowed to leave their humble village after I purchased 120 oversized novelty sombreros. (Silver lining: I sold those sombreros to Woody Harrelson and Matthew McConaughey while they were in Colorado, celebrating the legalization of marijuana.)

This was either a failure, or a terrific success, depending on who you ask. I will say that poor Raoul finds himself with an awful lot of kids to provide for. 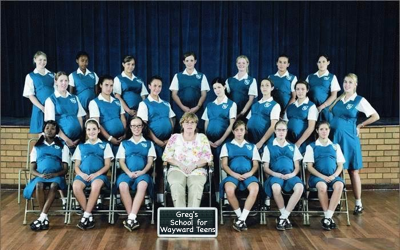 There were some other failures, sure. Punch-Care, for instance. Punch-Care was a day care facility run entirely by former boxers suffering from dementia. That business suffered from very poor sales, as did my sidewalk falafel cart business called Raging Vaginosis. And when I realized how important a good name was, I also discovered that lawyers for Coca-Cola have a big problem with you marketing drinks called “The Real Coca-Cola”, “Coca-Cola 2: Electric Bugaloo”, and “The Lawyers for Coca-Cola are all Raving Pederasts”.

But these failures taught me lessons. Important lessons. Like the importance of setting up an incompetent migrant worker who doesn’t speak English as your fall guy. Or the fact that Muhammad Ali can still send a four year old flying across the room with a single punch. That’s why failure is so important. It teaches you what not to do (dose an entire Mexican town with enough acid to kill a herd of rhinos, for instance), and lets you isolate the things that you did correctly (really stick it to a bunch of hot teens) so you can do them again later.

Now, you may be asking yourself, “Greg, how do I apply these lessons to my life?” The answer to that is simple: Give me your wallet.