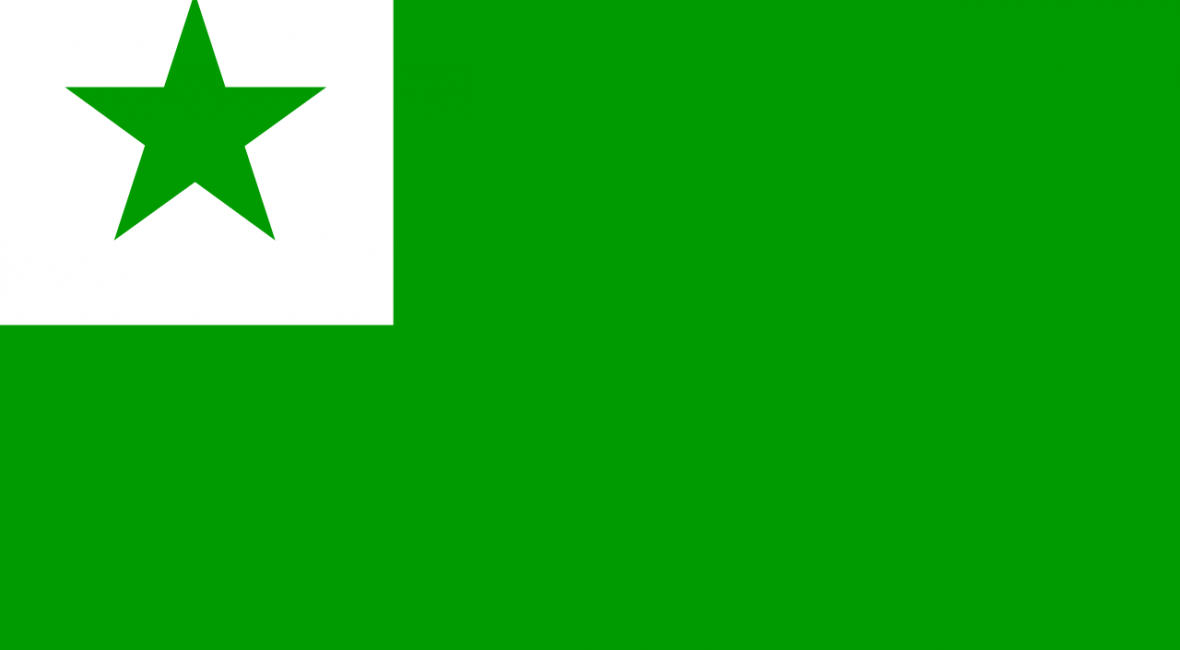 When I was in college, I knew a guy who had chosen a truly ridiculous major. I wish that I remember what it was, but alas, time and alcohol-induced amnesia have thoroughly scrubbed that particular factoid from my brain. Suffice it to say that it was, in my opinion, a colossally useless major, the kind of major you’d pick if you were from a wealthy family and wanted to piss off your parents. “Whitaker! Comparative Queefing? Really?” A major for losers, that’s what I thought. Of course my major was getting higher than Jesus, so I shouldn’t talk. (I told my parents that I majored in Street Pharmacology. Didn’t work.)

There is a lot of information out there that most people would consider useless. For instance, did you know that in 2006 Scott Baio was awarded the prestigious TV Land Most Wonderful Wedding award for his 1984 “Happy Days” marriage to Erin Moran? Of course you didn’t. If you walked up to 100 random New Yorkers and asked them if Scott Baio has ever won a prestigious award, absolutely none of them would say yes. (This being New York, 43 of them would say, “I’ve got your Chachi right here, pal” before sticking you in the ribs with a sharpened spoon handle.)

My point is that it is ridiculously easy to rob the elderly. No, wait a minute, that’s not it. It’s that you shouldn’t laugh at me when I tell you that I’ve started learning Esperanto.

For those of you not up on your 19th-century linguistics, Esperanto was created to serve as a universal language by (I’m not making this up) a Polish ophthalmologist in 1887. This is in keeping with the long running tradition of letting any random asshole come up with a language.

The idea behind the language was that once the whole world learned Esperanto, the Polish ophthalmologist would finally be able to get himself some poon. Haha, just kidding. That guy never got laid. He created the language because he believed that there would be less violence in the world if everyone spoke the same language. A quick experiment I performed easily proved this moronic idea false.

I obtained a volunteer by kidnapping a local mattress salesman who was driven to a bar in Nogales, Mexico where he was forced to read/shout aloud from two cards. The first card read, “Your wife resembles a warthog, and I have had her in numerous holes.” The second card consisted of the same sentence, only in Spanish. The first card’s reading went by without a hitch. The second card’s reading was rather more eventful, which is why all mattress tags now carry this warning:

Warning! This mattress may have been sold to you by a person who was later raped to death by a coked-up donkey.

Understanding what someone is saying doesn’t mean you’re going to be singing fucking Kumbaya with them any time soon. Our Polish ophthalmologist friend came to realize this faulty logic after speaking to some Germans. (“You’re going to WHAT?”) He was last seen chasing men in lederhosen with a retinoscope.

It was while discussing this with imaginary friends that I came up with the idea of learning Esperanto myself. Hey, don’t knock it! Six people can’t be wrong!

Seriously, no one speaks Esperanto. Yeah, it says here that there are over 2 million Esperanto speakers, but I have to assume that all of them are dead because when was the last time you heard anyone say anything in Esperanto? If you were to go downtown Los Angeles and shout, “Mi donos 20 milionojn da dolaroj al la unua homo, kiu demetas sur miajn ŝuojn!” (“I will give $20 million to the first person who takes a dump on my shoes.”) Trust me, no one is going to collect, so no one speaks Esperanto. QED.

(It dawns on me that my go-to method for proving things involves shouting in public. I would have made a great town crier: “Hear ye! Hear ye! Mi faras azenfan vinon en mia transversa dupunkto!” (“I make elderberry wine in my transverse colon.”))

And really, that’s the appeal of Esperanto for me: While learning it is almost a complete waste of time, it does allow me to say the kind of things in public that I’ve learned through painful experience not to say in public.

Yes, those are real Esperanto sentences, and no, I do not know them by heart. Yet.

Given the fact that a) No one else speaks Esperanto, so there are no teachers; and b) Even if there were, Language Arts teachers tend to get kinda weird when I ask them to translate “One time I saw Scott Baio fist a game hen”, I opted to learn the language via two apps on my smartphone: Duolingo, and Drops.

DuoLingo is familiar to most everyone. Or that’s what they keep telling me. “There are more people learning Irish on Duolingo than there are native Irish speakers!” That’s something Duolingo tells me every couple of days or so, and it’s really impressive until you realize that they’re taking about Irish, a purely alcohol-based language. Here, in full, is the Irish alphabet:

Duolingo also has the advantage of teaching me absolutely batshit loonball insane sentences such as this one, discovered while trying to help my daughter with her Spanish homework: “We are all of us spiders.”

The other app is called Drops, and it opts for a different approach: It shows you horrible clip art of basic objects, then makes you try to figure out what the fuck it is. “Hmmm, my options are fork, trident, pitchfork, and tuning fork, but the picture seems to be some sort of cockroach driving a tiny motorcycle.” If you know of a better way to learn a language, I’d like to hear it.

Esperanto is actually not all that hard to learn, because our Polish Eye Guy wasn’t huffing oven cleaner 24/7. Seriously, have you ever had to explain English to someone who’s trying to learn it? “Ummm, all plurals end in ‘s’, except when the word ends in “us”, and then it ends in “i”. Unless it doesn’t. You can own 3 buses, but you can’t own 3 bi. But the word cactus becomes cacti. And this rule holds true for all words unless there is an exception, which there almost certainly is. Now let’s talk about the past pluperfect subjunctive tense…” …and 3 days later, they find your lifeless body behind a dumpster, head bashed in with a shillelagh.

But in Esperanto, they keep things simple. Here’s an example: The word for hot is “varma”. The word for cold is “malvarma”. The word for good is “bona”, and the word for bad is “malbona”. Adding the letters “mal” to the beginning of a word negates it. Unlike English, which makes you memorize a whole bunch of unnecessary words, Esperanto lets you build words. So if you don’t know the word for wonderful, it’s easy enough to figure out: malnickelback.

So, I’m learning an otherwise useless language so I can say horrible shit in public without anyone catching on. Hey, cheaper than getting a degree in Kompara Kefado (Comparative Queefing).