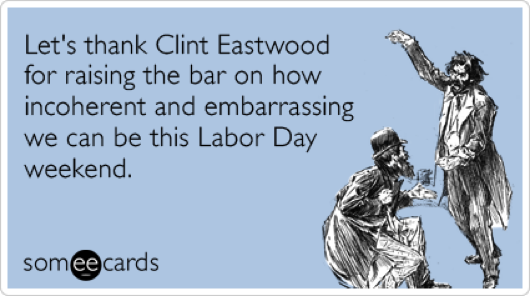 As those of you who live in the United States know, September 3rd was Labor Day which, according to Wikipedia, is a holiday that “celebrates the economic and social contributions of workers”. We celebrate this by doing no labor whatsoever, which is kind of weird given the name of the holiday. They really should change the name to “Sleep In Because You Drank Way Too Much The Entire Weekend Day”. And Wikipedia could update the purpose of the holiday by adding a few words top say that it “celebrates the economic and social contributions of workers by getting shithouse wasted and waking up on the front lawn.”

Ok, so it wasn’t quite that crazy over here. I did go through an awful lot of beer, however, so I’m counting the weekend as a success. Another reason to be happy is the fact that I’ve got three (count ’em: three) essays included in the just released eBook, All Cracked Up, which you can buy right fucking here. I’ll be honest with you, if you don’t go out and buy 47 copies of this book, I’m going to tell Oprah that you live on top of the world’s largest deposit of naturally occurring fudge, and then let’s face it: You are fucked. Your body will be sucked up in Oprah’s giant, yawning maw along with your furniture, pets, and any other even remotely carbon-based material. The woman’s appetite for fudge knows no bounds. So buy that fucking book.

For those of you familiar with this site, some of the names of the authors in this collection will be very familiar. Gloria and Pish edited the book, Heather illustrated it, and Bryan Pedas wrote the foreword. I’m surprised that Bryan wrote the foreword, to tell you the truth, because I figured he had something against forewords. After all, I wrote an utterly kick ass foreword to his book, and what did I get out of it? Fucking nothing, that’s what. I tried to sue the fucker out of existence, but my lawyer told me that lawsuits such as mine, “don’t tend to succeed here on Planet Earth”. Gahhh… 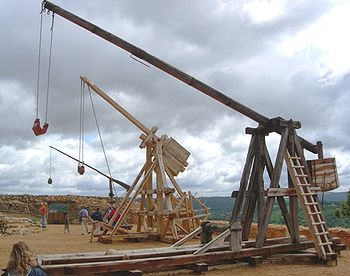 Plan B is in progress.

Anyway, here is a list of authors whose works you will find sandwiched around my profanity-laden collections of dick jokes in this book. They’re quite good, (yes, even Bryan’s foreword) and I think it is safe to say that this will be the best selling book of all time. Take that, Jesus!

All right, that’s enough taking care of business, let’s get on to what you missed the last couple of weeks while you were swilling beer by the paint bucket:

On to the poll of the moment, which I’d like to point out stayed open during hurricane Isaac, unlike a certain bunch of pussies in Tampa I could mention:

As you can see, a lot of people thought that “Strangle the Priest” sounds like a deviant sex act, as in “Yeah, I had Cindy over to my apartment, and we played Strangle the Priest all night. Do you know any cosmetic surgeons who specialize in genitals?” What can I say, you people are bunch of dirty, filthy perverts, and I love you all.

« Previous post
How To, Ever So Discreetly, Steal A Keg
Next post »
Japan Will Rise Again! (Then Have A Cigarette)