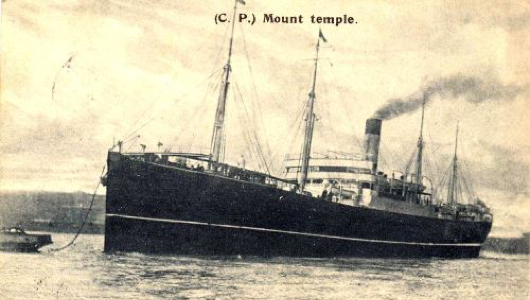 In 1916 a ship, the SS Mount Temple, was crossing the Atlantic bound for Liverpool England with a wartime cargo consisting of horses and 22 cases of dinosaur fossils because… Well, because the SS Mount Temple originated from Montreal, and you know how those crazy Canucks like to hit the sauce. “World War I has broken out in Europe? Zut alors! We must send them horses and dinosaur bones, just as soon as we are done making sweet, sweet love to this moose!” This really happened. (Yes, the moose thing too.)

Before the SS Mount Temple could complete its mission, however, it was captured by the German Navy and promptly scuttled, sending the ship and all of its contents to the bottom of the Atlantic, which is twenty-seven kinds of awesome because that means that millions of years from now, when the human race is long gone and alien archaeologists from a distant galaxy are combing Earth for signs of ancient life, they’re going to run across the SS Mount Temple and think that dinosaurs spent all their time zooming around on boats.

We all know that the human race isn’t going to last forever. Chances are that President Jeb Bush IV will accidentally set off a radioactive ebola super weapon while trying to order room service, and just like that the majesty of the human race will be reduced to naught (naught from the Latin, literally meaning “jack-fucking-squat”). I say, if we’re gonna go the least we can do is make things a little more interesting for those that follow us. We need to start proactively fucking with the fossil record.

There are a lot of ways we can do this. First of all, we can take existing fossils and put them in interesting places. For instance, we could launch an old Apollo rocket containing some T Rex bones, a hot dog cart, and a couple of hundred tubas and drop them on the fucking moon. That would keep some of those future eggheads busy for a while.

Or we could build an alternate U.S Capitol, fill it with rhesus monkeys wearing tiny little suits, and then bury it under 100 feet of ash. Hell, bury the existing Capitol too while we’re at it. With any luck, we’d make Earth History classes a little more entertaining. “The dominant country on Earth apparently had a tricameral legislature, consisting of the Congress, the Senate, and the House of Monkeys,” which, now that I think about it would be an improvement in almost every conceivable way over our current legislature. People might start actually watching C-Span even if the House of Monkeys featured less shit-slinging than the other two houses combined. 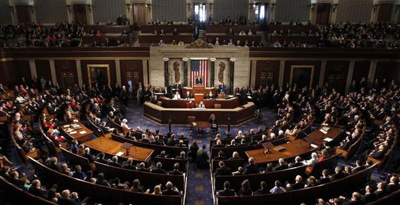 We can also arrange for our own demise to be a little more entertaining. Take Pompeii, for instance. When we discovered Pompeii, we were awestruck and amazed at the scale of the tragedy it revealed to us. An entire town overcome by poisonous volcanic fumes and buried under ash, their untimely end frozen; preserved for future generations to ponder. How fucking funny would it have been if they had only had the foresight to arrange their bodies so that their corpses spelled out the words, “Go fuck yourself!” A million. It would have been a million funny.

It is hard to truly understand the human race without understanding first the role that religion plays in society, so we’d need to start fucking with that too. Erect enormous monuments to gods that no one worships, and with any luck, one day some space kids will have to read a chapter entitled The Rise Of The Turtle Gods. (Vegas odds on that being the title of Sting’s next album – 3:2)

Now you may be asking yourself, “Why would you go to all the trouble to do that sort of thing?” That’s a good question. Here’s a better one: “Why wouldn’t you?” They say that you live on in the memory of others, but most people can’t remember what they had for fucking breakfast, so you’re effectively putting your legacy in the hands of morons.

Oh, sure, you could try to “make a difference”, but here’s the thing about making a difference: For the most part, no one cares. For instance, do you know who this person is? 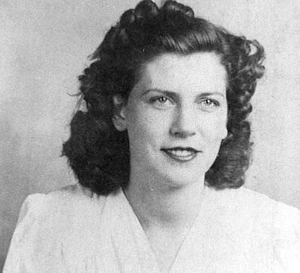 That’s Bette Nesmith Graham, the inventor of Wite-Out (you know, the liquid paper correction fluid that people used back when shit was typed and not printed). You don’t know her. You do, however, know her son: 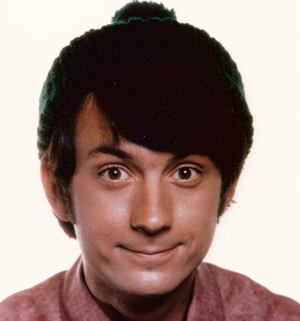 Yep, that’s Mike Nesmith, one of the Monkees. Let’s review: The woman who created a practical invention used by millions of people around the world, generating billions of dollars of revenue, providing jobs and prosperity to countless workers: she’s not remembered. The guy whose claim to fame is acting like an asshole on speed for 30 minutes a week during the 60’s, yeah, well, everyone knows him.

So your best bet for immortality is to act like a fucking loon which, if you’re a long time reader you’ll have noticed has pretty much been my policy from the beginning. You may not live forever, but if you come up with something totally fucking nutso, your idea may stick around for a long, long time. 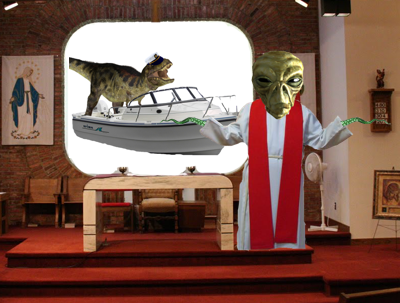